Rabat- An appeals court in Antwerp, Belgium, has decided to strip a detained Moroccan imam, Fouad Belkacem, of his Belgian citizenship. 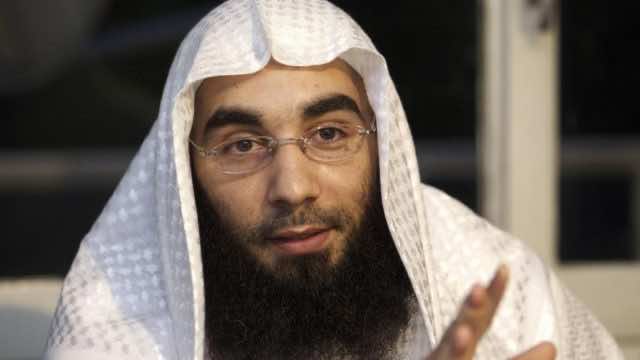 Rabat- An appeals court in Antwerp, Belgium, has decided to strip a detained Moroccan imam, Fouad Belkacem, of his Belgian citizenship.

Belgian news outlet L’Echo reported that the Antwerp court’s decision was based on determining that the leader of the Sharia4Belgium group had fallen seriously short of his duties as a Belgian citizen.

Belgium imprisoned Belkacem in 2013. In 2016, Belgium prosecuted him for using his group to send dozens of individuals to fight in Syria, most of whom allegedly joined ISIS.

Belkacem is facing a 12-year prison sentence for the charge and possible deportation to Morocco. Previously a dual citizen, Belkacem retains his Moroccan nationality.

Stripping dual citizens of citizenship is uncommon and remains controversial. In 2015, France said it would introduce the policy for jihadists, but dropped the plans in 2016, according to the BBC.

The BBC noted that Belgium also stripped Malika el Aroud, also known as the black widow, of her Belgian citizenship in 2017.

El Aroud is the widow of a Taliban fighter Abdessatar Dahmane. She is labeled as “the most dangerous woman in Belgium.”

A Belgian court sentenced the “black widow” to eight years in prison for her involvement with terrorists. Belgium recently decided to extradite El Aroud to Morocco.

Belgian news outlet Sud Info reported last week that the decision is in line with Belgium’s new migration and asylum legislation which came into force in May 2017.