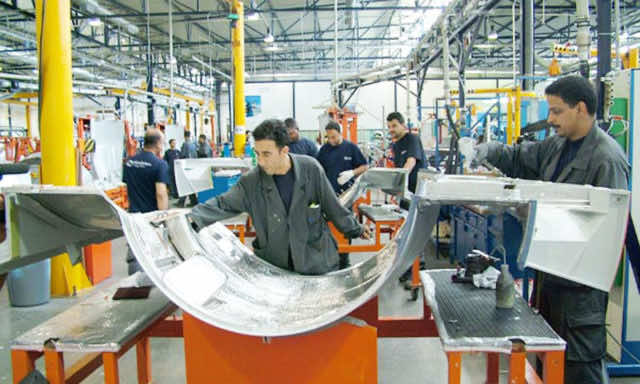 By
Tarek Bazza
-
Tarek Bazza is a journalist at Morocco World News with Master’s degree in Translation from King Fahd School of Translation in Tangier.
Oct 24, 2018
Spread the love

The investment committee held a meeting chaired by Head of Government Saad Eddine El Othmani on Tuesday, October 23, in Rabat.

Elalamy gave details about the sectors the government will invest in and the forecasted job positions.

Elalamy predicts the industrial and tourism projects will create 2,850 jobs each, fishing and agri-food industry 2,038 jobs, and telecommunications 607 jobs.

The Laayoune-Sakia El Hamra region in Western Sahara took the lion’s share of the investment projects at 30 percent, with a total of MAD 17.18 billion, said Elalamy.

Elalamy believes that the new allocation will allow a “gradual” establishment of investment equity between the 12 administrative regions.

In 2017 the committee approved a total of 51 draft agreements and amendments to the investment agreements, for a total amount of MAD 67 billion, which the government predicted would generate 6,777 direct jobs.

Read also: Benchaaboun: Privatization to Cut Deficit to 3.3% GDP in 2019

Minister of Economy and Finance Mohamed Benchaaboun said Tuesday in a press conference, “The 2019 Finance Bill aims to stimulate a new dynamic in the investment and support business, through a set of measures and initiatives to consolidate ‘confidence’ of business and promote investment.”

Benchaaboun indicated that “public investment is intended to be the ‘locomotive’ of the private sector since the 2019 Finance Bill allocated an overall budget of MAD 195 billion for public investment.”