Rabat - BCP’s Atlantic Microfinance for Africa (AMIFA) has signed a partnership agreement with a member of the World Bank Group, the International Finance Corporation. 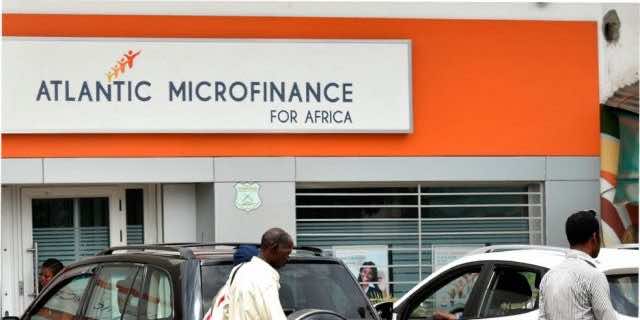 Rabat – BCP’s Atlantic Microfinance for Africa (AMIFA) has signed a partnership agreement with a member of the World Bank Group, the International Finance Corporation.

The $1.4 million assistance and consulting agreement will allow AMIFA to develop its microfinance program for small enterprises and projects in sub-Saharan Africa.

Banque Centrale Populaire’s (BCP) general director in charge of the international, Kamal Mokdad, stated that the agreement will give AMIFA the International Finance Corporation’s recognized expertise in optimizing microfinance. It will also help AMIFA more effectively pursue the financial inclusion of many low-income populations.

BCP is looking for opportunities to open offices in Kenya, Rwanda, Ghana, and Tanzania in the medium-term. Beyond Africa, BCP holds overseas offices in Germany, England, Spain, France, Gibraltar, the Netherlands, Belgium, and Canada.

BCP, like other Moroccan banks including BMCE and Attijariwafa Bank, has sought to expand into sub-Saharan countries in the past decade.

It was established in 1956 as a branch of the World Bank Group dedicated to the private sector to advance economic development by investing in for-profit and commercial projects to reduce poverty and promote development.

The IFC’s stated goal is to empower people to escape poverty and improve their standard of living. It does this by mobilizing financial resources for private companies, promoting access to competitive markets, supporting businesses and other private sector entities, creating jobs, and providing essential services to poor people. 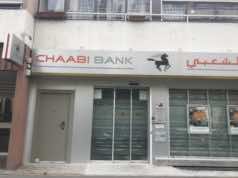 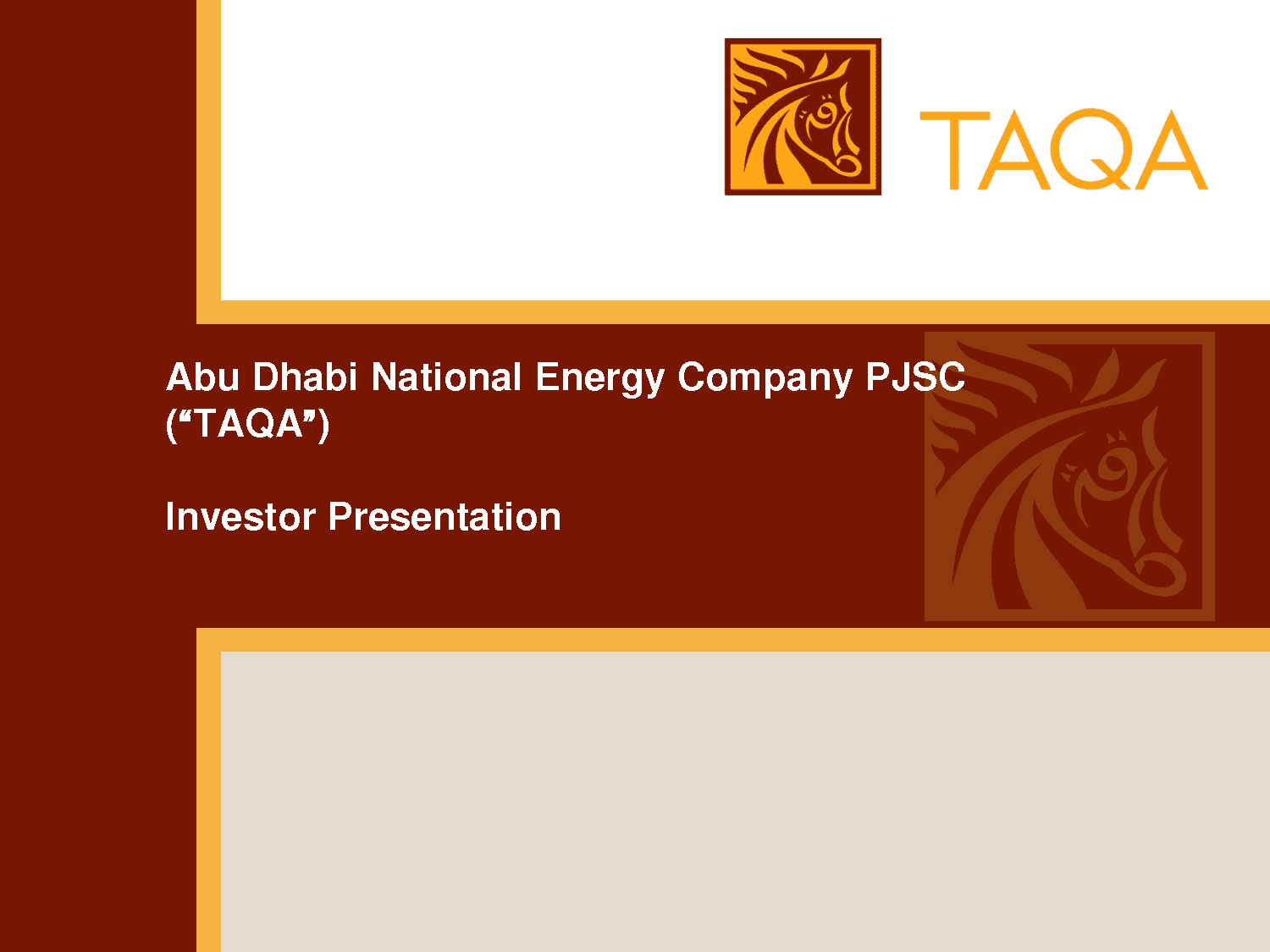