Rabat - Head of Government Saad Eddine El Othmani has asked King Mohammed VI to give him a “more time” to elaborate concrete measures to tackle unemployment crisis, according to a statement issued by the royal office on Saturday night. 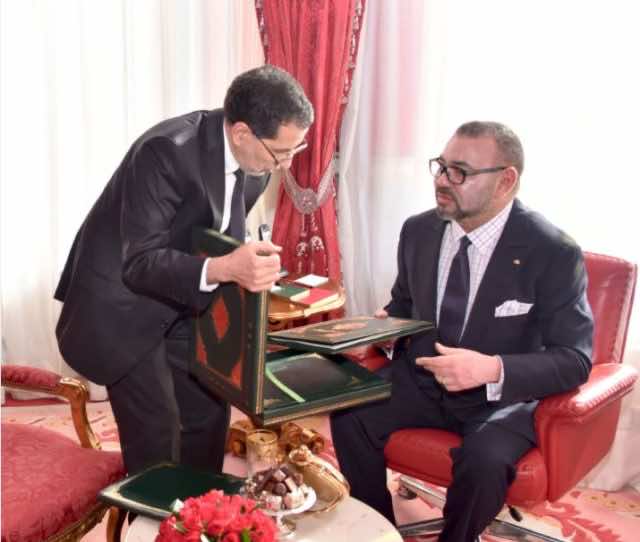 The royal cabinet issued a statement on October 27 announcing King Mohammed VI’s decision to provide El Othmani with more time to “complete the mission” the King entrusted to him.

During a  working session held on October 1, the King ordered the creation of a committee to elaborate specific solutions to curb youth unemployment.

The King tasked the committee with proposing specific solutions to provide job opportunities to young Moroccans. He called on the government to create a new Vocational Training Programs, to create new training centers, to streamline vocational counseling, and to reinforce youth entrepreneurship programs.

During the meeting, the King urged the government to accelerate the implementation of projects in favor of youth.

The projects will focus on creating new training programs for sectors with high economic potential and upgrading training in more traditional sectors, such as handicrafts or agriculture.

The projects will also implement new short-term training programs of about four months. The programs will aim to assist young people working in the informal sector, to strengthen their technical and language skills, and to integrate them in the formal sector.

“Given the importance that the King gives to the promotion of the sector of vocational training, and his concern about the quality of programs and proposals that will be submitted to the Sovereign, the King approved this request,” said the statement.

Vocational training and education have been key priorities King Mohammed VI’s recent speeches to the nation.  During the opening of Parliament’s fall session on October 12, the King said that “vocational training is a powerful lever for employment, provided it receives the attention it deserves and so long as it is given a new status as well as a broader scope.”