Rabat- A Casablanca court has sentenced a qaid (official) in Hay El Hassani neighborhood to six years in jail on charges of administrative corruption. 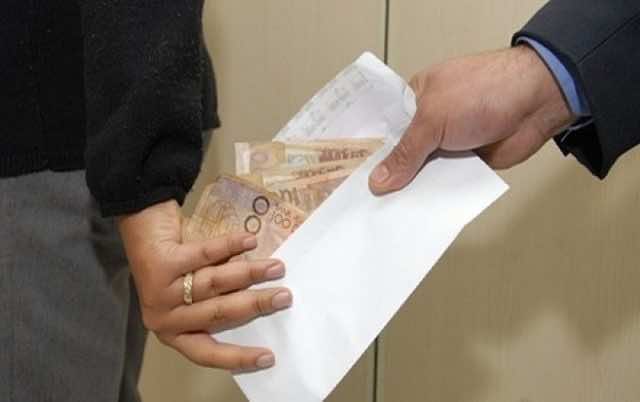 Rabat- A Casablanca court has sentenced a qaid (official) in Hay El Hassani neighborhood to six years in jail on charges of administrative corruption.

Charged with bribery, fraud, and abuse of power, the official was subject to a months-long investigation by the Judicial Police Division after he received large amounts of money from citizens he promised to employ.

The same court has also convicted nine other individuals from six months to six years in prison, including an officer, the head of an unnamed organization, and an entrepreneur charged with fraud and bribery.

Najim Bensami, the King’s attorney general at Casablanca’s Court of Appeals, previously ordered the prosecution the head of Hay Limouna in Hey El Hassani Prefecture, who had received MAD 100,000 in bribes.

Police confiscated the money and landholdings of Hay Limouna’s head, who had held the position for 14 years, Bensami said.

Similar arrests have continued to make headlines in Morocco since the launch of Morocco’s anti-corruption hotline on May 14.

In the same month, the Public Prosecution Office in the Ministry of Justice reported that it had registered 599 calls from witnesses reporting corruption.

The initiative comes in line with the government’s national plan to end all forms of corruption by 2050.