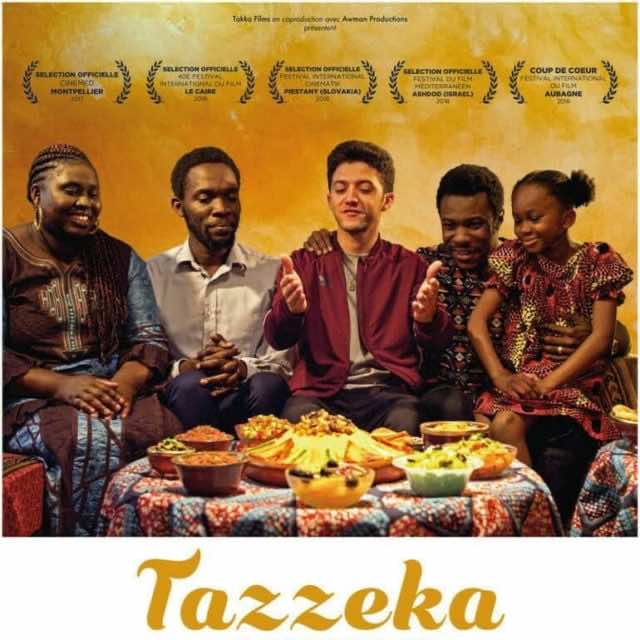 The French-Moroccan film “Tazzeka” will be screened in Moroccan cinema theaters starting November 7.

The movie follows the trajectory of a young man’s clandestine journey from Morocco to Paris. Elias was born and bred in the Moroccan village of Tazzeka where he learned the secrets of cooking good food. His grandmother had instilled in him a passion and love for cuisine.

Encountering a chef de cuisine from Paris and falling for a young woman will both turn Elias’ life upside down and prompt him to go to the City of Lights to experience the Western dream.

In Paris, Elias faces financial hardship and precarious work as an undocumented immigrant. However, his new friend Souleymane presents a glimmer of hope reviving Elias’ passion for cooking.

“Tazzeka” is a realistic reflection on issues of migration, exile, secrecy, delinquency, isolation, and integration.

Jean-Philippe Gaud told Africa Vivre, “Tazzeka was born out of the desire to make a film that can talk about immigration issues with a ray of hope and a less dramatic way than we usually see in the news.”

Some of the scenes in the movie were shot in Chefchaouen in northern Morocco in the spring of 2016.

“Morocco has imposed itself on me for various personal reasons that are related to my culture which is rooted in the Mediterranean basin.… Beyond the fact that it is a culture that is more familiar to me, a French-speaking country like Morocco seemed to me more relevant to address the question of the Western dream.” Jean-Philippe explained.