Rabat - Turkish prosecutors say Saudi dissident Jamal Khashoggi was strangled not long after he entered the Saudi consulate in Istanbul. 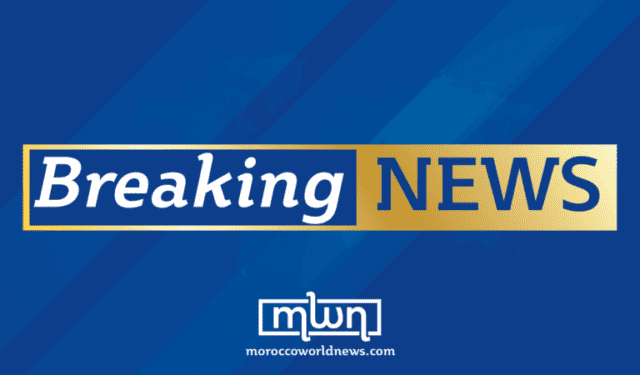 The Istanbul prosecutor’s office also confirmed previously leaked details which reported that Khashoggi was dismembered inside the Saudi consulate. The news came after a two-day trip to Istanbul by a Saudi public prosecutor, Saud al-Mojeb.

Speaking anonymously to the Washington Post, a Turkish official criticized the prosecutor’s visit. He claimed, “Saudi officials seemed primarily interested in finding out what evidence the Turkish authorities had against the perpetrators.”

The latest accusation comes nearly a full month after Khashoggi was last seen walking into the Saudi consulate in Istanbul on October 2. The Saudi narrative regarding Khashoggi’s death has shifted several times. Most recently Saudi officials admitted Khashoggi was killed inside the consulate but blamed his death on rogue agents acting outside Riyadh’s authority.

The Saudis have arrested 18 in connection with Khashoggi’s death. Following the arrests, Turkey demanded extradition to allow them to be tried in Istanbul, where the crime was committed.

Saudi Arabia’s foreign minister denied the extradition request, stating the suspects will instead be tried domestically.

Khashoggi’s death has brought international pressure on the Saudis to explain their role in the killing and has cast a harsh light specifically on Crown Prince Mohammed Bin Salman, who many suspect ordered the killing.