Rabat - Israel’s religious services minister, David Azoulay, died on Tuesday at the age of 64, after a long-term illness. 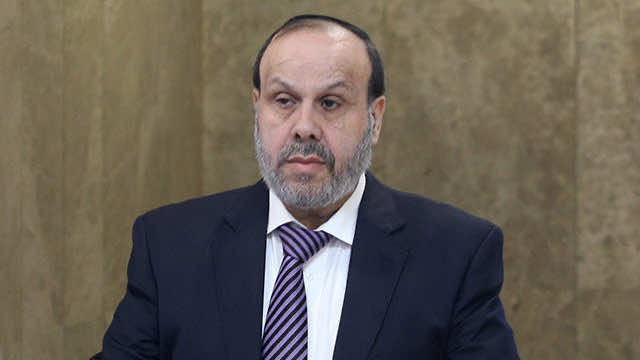 Azoulay, a member of the Israeli legislative body, the Knesset, had battled cancer in the past few years and was hospitalized several times.

David Azoulay was born in January 1954 in Meknes, Morocco. He immigrated with his family to Israel at the age of 9.

In 1996, Azoulay was elected to the Knesset for the first time. In 2015, he was appointed as minister in Netanyahu’s government.

Azoulay had to give up his seat in the Knesset due to his deteriorating health.

“For a lengthy period we prayed for David’s recovery as he battled a difficult disease. To our sorrow, his fight for life ended a few hours ago,” posted Netanyahu.