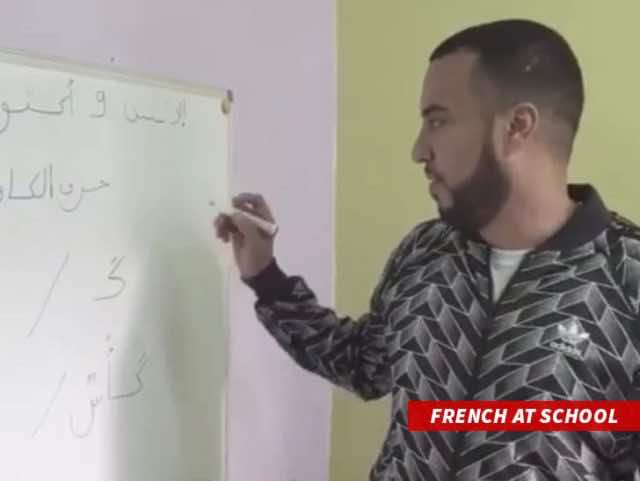 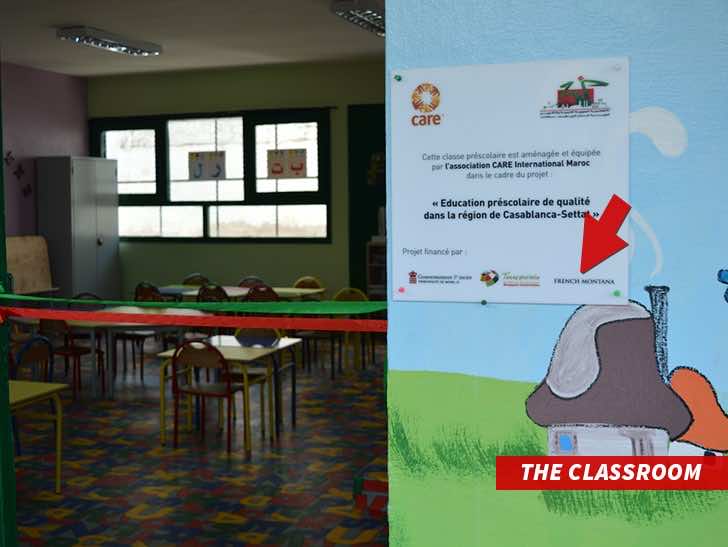 French Montana promised to fund school supplies for the Sabae School for the two classrooms in the years to come.

French Montana has proved that he is holding to his roots, even though his family relocated to the United States when he was 13.

As a well-known philanthropist fond of humanitarian work, especially in favor of women and children, Montana has raised money for good causes around the world. He helped build a hospital which serves more than 300,000 women in 40 villages in Uganda.

“Me coming from Morocco in North Africa, I feel like it should be a soft spot for anyone that has a mother or a child. I think that’s got to be one of the worst things, not having the right healthcare. When I went to Uganda I felt obligated to help,” French Montana said.

“I feel like every woman and child deserves the right healthcare. It shouldn’t be a privilege it should be a right,” he added.

in another generous act, the artist took part in the Mass Bailout Movement. The movement aims to help pay bail for incarcerated women and children who cannot afford it.

Montana also donated some of the profits from his “Famous” remix to help undocumented immigrants go to college as part of the “We Are The Dream Campaign.”