Rabat - Lion Air flight 610 was carrying 189 people when it crashed in the Java Sea shortly after takeoff from Jakarta, Indonesia, on Monday. 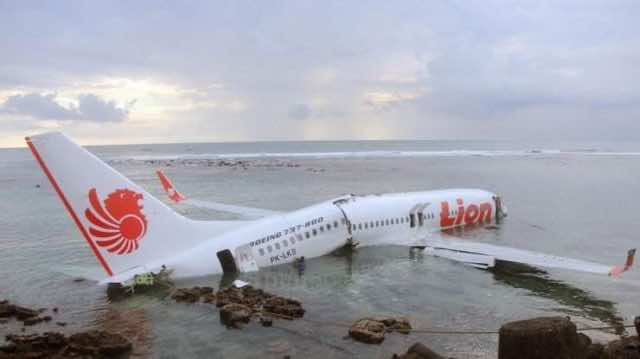 The plane was destined for Pangkal Pinang, Indonesia, when it lost contact with air traffic control minutes after takeoff. There have been no reports of survivors. Recovery divers managed to retrieve the aircraft’s black box on Wednesday, which may provide clues as to what went wrong in the final minutes before the crash.

The BBC obtained flight logs which showed the same aircraft had previously experienced technical glitches the day before, affecting the plane’s altitude and speed. A chief executive for Lion Air said the problem was resolved “according to procedure” and that mechanics had cleared the aircraft for flight.

The aircraft was a Boeing 737 Max 8 model and was new to the Lion Air fleet. All of the other 737s in the fleet are currently undergoing inspection and Boeing has sent a team to assist in identifying any problems.

In response to the crash, Lion Air has fired its technical director, Muhammad Asif. Lion Air is the largest domestic carrier in Indonesia, beginning operations in 2000. Since 2002, the airline has recorded 15 separate safety incidents. As a result, Europe and the US banned Lion Air flights in their territory from 2007 to 2016.

Minutes before the pilot lost contact, he had messaged air traffic control in Jakarta requesting to turn back to the airport.

Indonesian authorities also began the grim task of recovering the bodies and belongings of the passengers. Relatives of those onboard began filling out paperwork and providing DNA samples on Tuesday afternoon to help facilitate the identification of their loved ones. 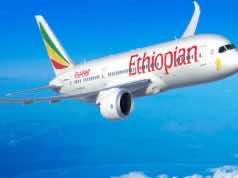