Rabat - Android’s latest version, the Android 9.0 Pie, has arrived on the Nokia 6.1. 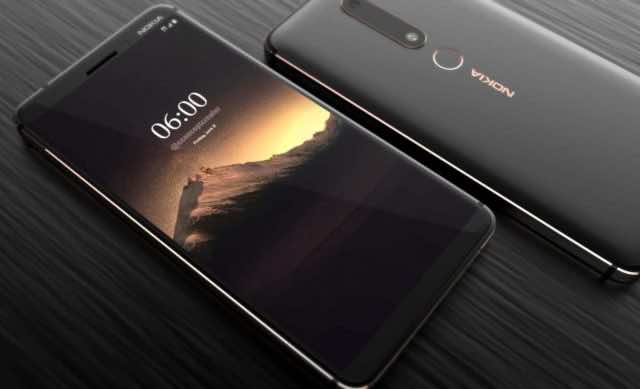 On October 30, Juho Sarvikas, chief product officer at HMD Global–the company that is creating a new generation of Nokia-branded smartphones, announced the news on his Twitter account.

Google has added the Nokia 6.1 to the Android One Family. The 9 Pie version offers App Actions, an app only available on Android One and Google Pixel devices, a line of devices developed by Google that run either on Chrome OS or the Android operating system.

App Actions helps users perform tasks faster by predicting what they will do next and displaying that action.

Nokia 6.1 is the second smartphone, in Nokia’s new generation of phones, to receive Android’s latest update. Nokia 7 plus received it in the previous month.

The Nokia 6.1 update will provide many features, such as adaptive brightness that automatically adjusts the brightness of the phone, as well as slices which finds relevant information on favorite applications to make them easily accessible.

One of the interesting improvements that Nokia 6.1 users will benefit from is the impressive battery life of 3,000 milliampere per hour. The phone also introduces an adaptive battery, an update that uses deep learning to understand users’ styles to prioritize battery power on the most important apps.

The Nokia 6.1 is equipped with the eight processor “octa-core 2.2 gigahertz processor,” making it faster than phones with two or four processors.  It is 60 percent faster than the original Nokia.

The phone has 32 or 64 gigabytes of storage with three-quarters of a gigabyte of RAM. It also offers a 16 megapixel image on the main camera and 8 megapixels on the “selfie” camera.

Android 9 Pie: now available on Nokia 6.1! AI-power your Nokia 6.1 as it gets smarter, faster and adapts as you use it. We are serving ? with a side of cool refreshed imaging expereince including Google Lens integration pic.twitter.com/et5fkKhbst 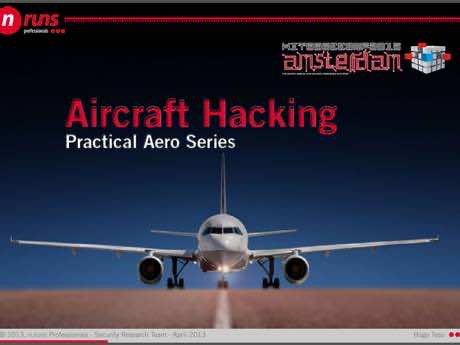 Hacking an airplane with only an Android Phone 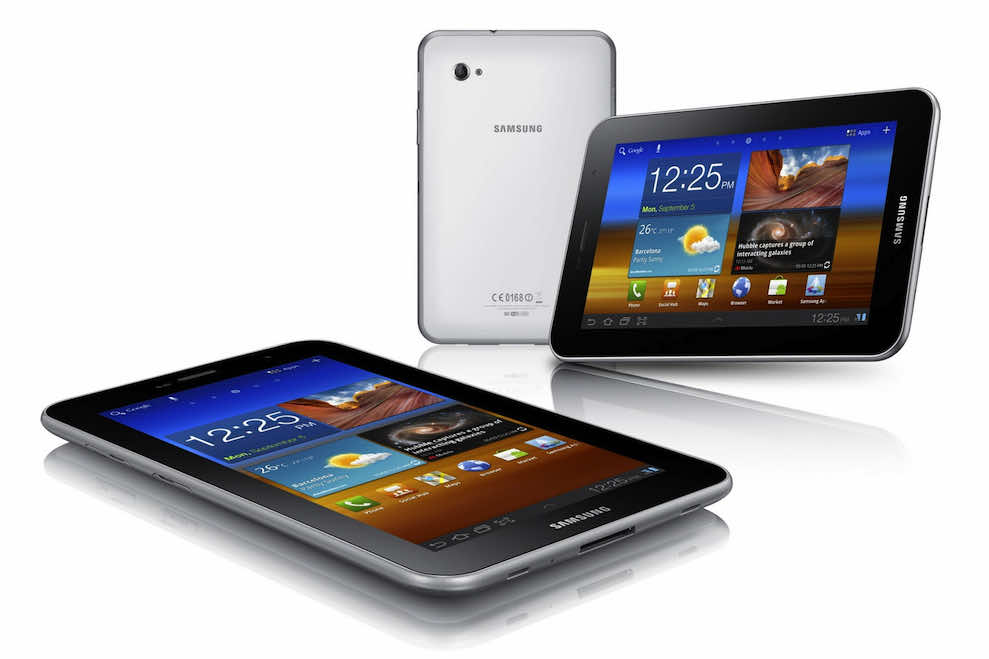