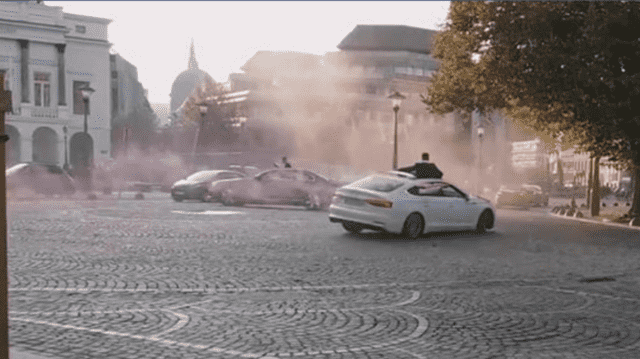 Rabat- On Saturday, October 27, a group of Moroccans residing in Belgium started drifting festively around a roundabout in Liege, Belgium. The less-than-cautious driving earned them arrests by the local police.

The police arrested the drivers half an hour later, reported Belguim’s La Meuse news outlet. The cars had been decorated with Moroccan flags.

A video of the incident has been circulating on social media with commenters saying that their fellow countrymen were giving Morocco a bad reputation and taking trouble wherever they go. 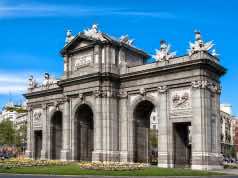 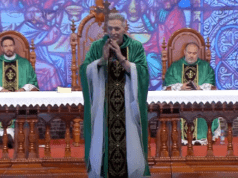 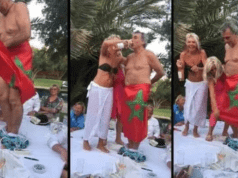 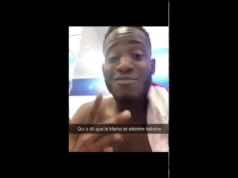