Morocco World News
Home News Morocco Democracy: A Habit in the US, a Process in Morocco

When Hillary Clinton tweeted, “Democracy is a habit, it must be practiced again and again,” I was struck by the realization that it refers not only to current American politics, but also to the global democratic model. 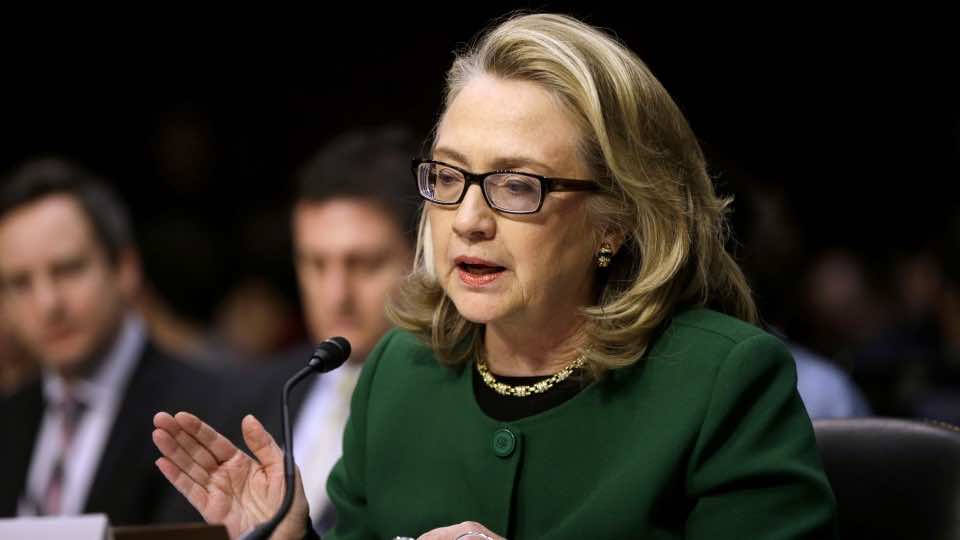 Rabat – After the end of the ideological war between communism and liberalism, democracy became the successful model of governance, state organization, and economic development. Not only did it present a political formula for the modern state, it also offered an order that regulated international relations post-World War II.

Democracy has gained supremacy for decades with waves of democratization taking place all over the world. While the Middle East was not able to be part of this democratization process, the 2011 Arab Spring came as a shock, delivering the message that the Arab people care about democracy and do want it as their system of governance.

Clinton spoke of the “habit” aspect of democracy because the US is in the midst of campaigns for midterm elections November 6. Democrats especially are trying to encourage voters to vote by getting them out of a desperate and hopeless mood. The majority of people affiliated to the Democratic party and sympathizers have despaired since the election of Donald Trump.

Democrats risk losing midterm elections—and maybe another presidential election—if they continue in the state of hopelessness. Calling “democracy” a habit that needs to be practiced again and again, Clinton calls for people not to abandon the process.

Just because one particular election brought about results Democrats did not expect, does not mean they should abandon democracy. The state of hopelessness on the left regarding the democratic model is not exclusive to the United States. And as a model of democratic rule, what happens in the United States greatly affects the international order.

The right wing has recently gained territory in many countries, some of which were in the habit of “democratic consolidation.” Of course, democracy is not only about votes and elections. Although elections are an important part, they are only one level out of many others.

The system of liberal values upon which democracy and democratic rule stands is the foundational reference behind the strength and endurance of the democratic model in the West. That is why the left wing worries about the rise of the far right, generally, and of the Trump administration, specifically.

When Clinton calls democracy a “habit,” she emphasizes the need for the practice to keep rotating because it has within itself the mechanics to survive and overturn results she perceives as counterproductive.

Democracy, as a form of government, does not necessarily elect the best and fittest; it elects whoever will not be contended by other parties. That is why the mechanism has within itself the option to choose candidates to positions of power, give them time to execute their policies, and then retests them in another election round. Incumbents either get another confidence vote or are removed and replaced.

From this perspective, it is vital not only to maintain the habit, but to make sure that the process itself serves its purposes. Considering that democracy does not elect the fittest, voting act as a civic duty “fixes the bugs” of the democratic system.

Democrats are campaigning hard now in the United States to win the upcoming midterms. It seems that their number one talking point is that the political power needs to be reversed and the president needs to be impeached because he does not represent what democracy is about, what the American people are about, or the founding idea of the United States.

How is this similar to what Morocco is currently experiencing as a country whose democratic history is very “fragile” and “recent.” Over half a century since independence, some important liberal practices have taken root: A multiparty system, a regime with strong popular legitimacy, and the equity and reconciliation commission.

Yet, Morocco can only trace the first transparent elections to 2011, after constitutional reforms came as an answer to the Arab Spring. Seven years later, Moroccans are again losing confidence in political institutions, in the elite they elected, and in the process as a whole.

Reforms have proved to be harder to implement than anticipated. After all, you cannot transform overnight a state system that has been in place for over 50 years.

Corruption, coercion, lack of enthusiasm for not-necessarily-popular “severe” reforms, and, of course, the efforts of the previously privileged are causes of failure. In the eyes of the people, the first and second freely elected governments are not operating as transformative forces and solving education, health, and employment problems.

It is not that the government is not implementing its governmental agenda with guidance from King Mohammed VI and focusing on those three important social aspects. It is just not enough for those who have put so much hope in the electoral process and dangerously started believing that the whole process is in vain.

When Clinton said that democracy is a habit that needs to be practiced over and over again, she is referring to the established democracy back in her country, in a way to urge her side not to give up and to go vote in the elections November 6.

While democracy is not a habit in Morocco, it is a process. It too, needs to be practiced over and over again because it has within itself the mechanism to solve political problems civilly.

The challenge today for the left wing in the United States is to vote massively so that the Democrats can get power over both houses of Congress. In Morocco, the challenge is to not give up on the process of consolidation. Massive political engagement is needed so that the elite can somewhat “comfortably” introduce policy and make the laws. But it is also needed to reach a stage of democratic consolidation.

Whether as a habit or a process, there is no alternative to Moroccans being able to choose who gets to decide on their lives.