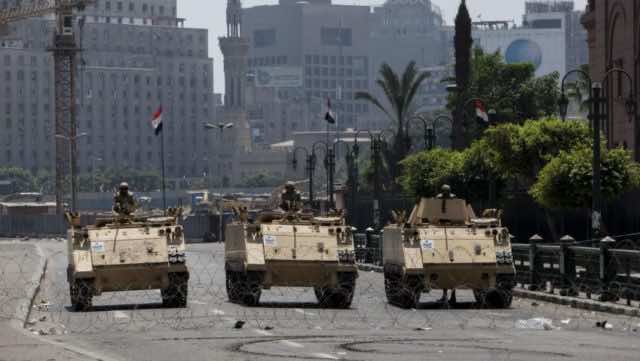 Rabat – The games include the Saudi, Emirati, Kuwaiti, Bahrainian, Jordananian, and Egyptian militaries. Morocco and Lebanon were invited as observers to the “Arab Shield” exercises.

The maneuvers, held at the Mohammed Naguib military base, west of Alexandria, will give the six countries’ forces experience in urban warfare and prepare them for possible joint military action.

The primary aims of the exercises are to exchange expertise and develop military relations and tactics to face common challenges that might threaten stability in the region.

The games come only one month after US Secretary of State Mike Pompeo met the foreign ministers of the six countries, in addition to those of Oman and Qatar.

According to the Washington Post, Pompeo expressed the US’ desire to advance a Sunni alliance uniting America’s Middle East partners against Shiite and non-Arab Iran at the New York meeting.

The Egyptian military did not mention any link between the war games and the proposed alliance. Egypt may be approaching the alliance with caution due to its sectarian undertones. 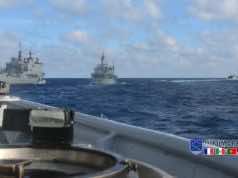 Morocco Ends Series of Military Exercises for 2019 with “Saghro” Exercise 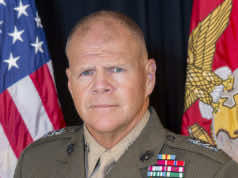