The Directorate of National Meteorology (DMN) forecasts more rain on Monday in several regions of Morocco.

A stable sea level is forecasted on the Mediterranean and a moderate to high sea level in the Strait of Gibraltar, Tarfaya, and Boujdour. 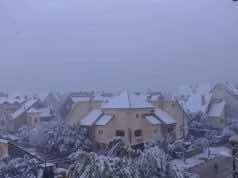 Cloudy, Rainy Tuesday Ahead in Morocco, 1.9 Meters Snow in Atlas 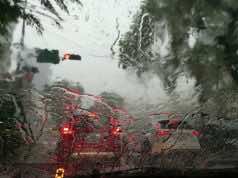