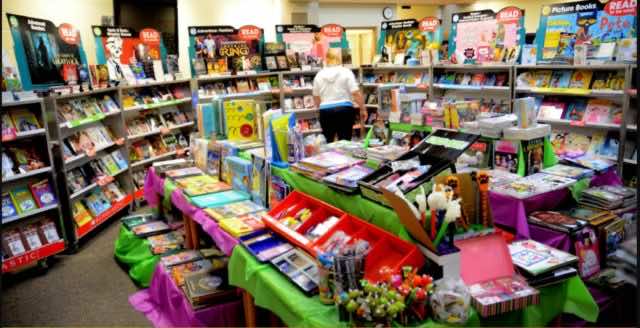 He added that customs “removed the dictionaries because they contained banned maps.”

During the televised interview, the journalist applauded the customs’ seizure.

In 2013, the Moroccan Writers Union (EMU) denounced Algeria’s decision to ban a language dictionary produced by a Moroccan scholar and EMU member at the International Book Fair of Algiers (SILA).

Morocco contends that Algeria arms, hosts, and backs the Polisario’s claims for independence in Western Sahara.

Despite its support for the front, Algeria is reluctant to acknowledge its responsibility in the Western Sahara conflict.

However, the UN Security Council addressed a strong message to Algeria in its October 31 resolution to contribute to the UN-led political process to find an agreed upon and mutually acceptable solution to the conflict.

Resolution 2440 also pressured the front to refrain from undermining the status quo of the region.