A house in Casablanca’s medina (old city) collapsed this morning, killing a woman and trapping two others. 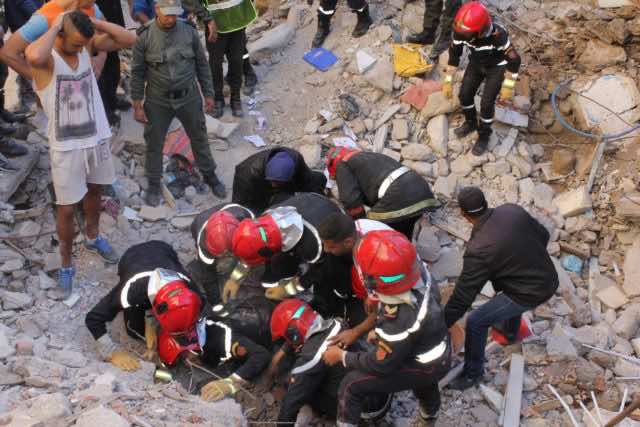 Rabat – The collapse reportedly occurred at 7:20 a.m., in the Derb L’Maizi neighborhood, due to the dilapidated condition of the house. The heavy rain fall had also weakened the house.

Civil Protection forces are believed to still be trying to move the rubble in hopes of rescuing the two remaining residents alive.

The owners of the house reportedly received notice a week ago to leave their home given its ruined condition. 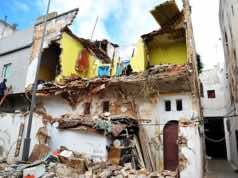 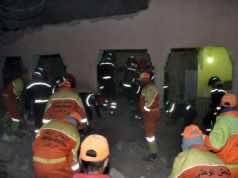 A Family of Three Killed After House Collapse in Marrakech