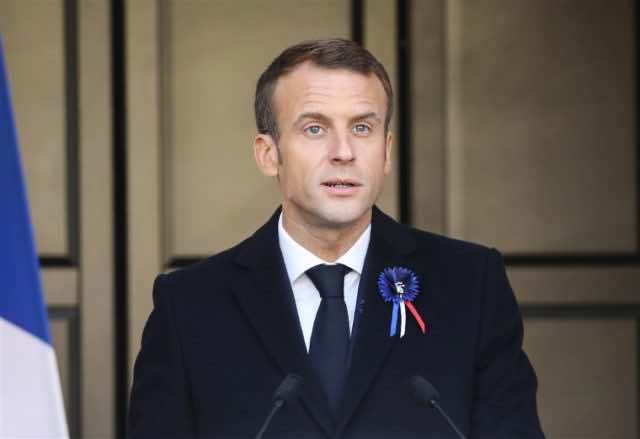 Rabat- Police carried out searches in Isere, southeast of Lyon; in Moselle, on the border with Germany and Luxembourg; and in Ille-et-Vilaine, near Rennes in northeast France.

The French intelligence agency DGSI arrested the individuals, five men and a woman, who are reportedly linked to a far-right movement.

DGSI has not yet issued details on the detainees except that they are being between the ages of 22 and 62.

The suspects had reportedly been under DGSI surveillance.

The arrests come two days after President Emmanuel Macron spoke in an interview with Le Courrier Picard on the escalating threat of the far-right movement. He said complacency in the early 1900s paved the way for Hitler’s rise in Germany and Mussolini’s in Italy.