The Moroccan vice president of the UN Committee for the International Protection of the Rights of Migrants, Abdelhamid El Jamri, died at the age of 61. 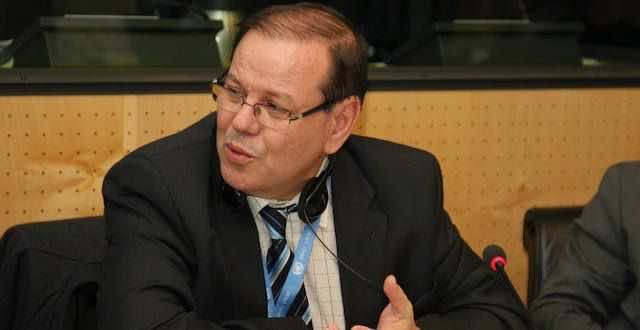 Rabat – A pillar of the Moroccan overseas community, El Jamri died on Tuesday night in Rabat.

His brother Faissal El Jamri confirmed it on Facebook. “My big brother Abdelhamid has died,” he wrote.

The author of several books on migration, El Jamri was also a member of the CCME and the president of the working group “Administration, User Rights and Public Policies.”

El Jamri, who was also an expert in the European Union in economic development, served as the director of the Higher Institute of Training and Development in France.

Saddened by the news, the head of the National Council of Human Rights (CNDH) Driss El Yazami wrote on his Twitter: “It is with sadness that I learned about the death of Abdelhamid Jamri tonight in Rabat. My sincere condolences to his family, his relatives and his friends. Rest in peace dear Hamid.”