For the first time in history, two Muslim women, Rashida Tlaib and Ilhan Omar, have been voted into the US Congress. 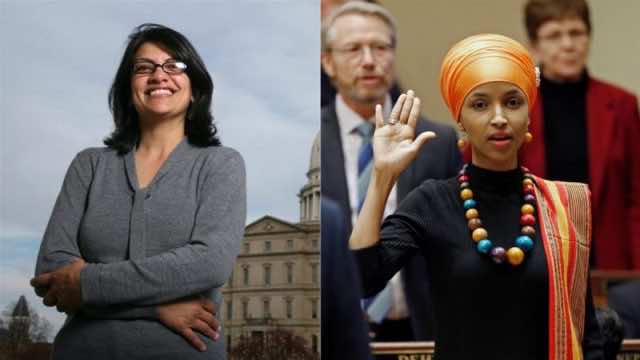 Rabat- Rashida Tlaib, the daughter of Palestinian immigrants, was born in Detroit, Michigan. She won over Michigan’s 13th congressional district on a progressive platform.

Tuesday’s elections made history, with an unprecedented number of minorities and women running for office.

Democrats captured a House majority, breaking a four-year Republican stronghold over both chambers of the US Congress. Democrats won 219 seats in the House out of a total of 435 seats. Republicans won 193 seats.

In the Senate, 51 seats constitute a majority. The midterm elections resulted in a 51-45 Republican Senate majority.

The election results not only mark a demographic shift within the Democratic party, but also an overall shift in political power. President Trump is now expected to face more resistance against his policies in Congress. The president’s legislation on immigration reform, tax cuts, and trade policies are likely to be challenged by Democratic opposition.

Because Democrats will have more money, staff, and political leverage over congressional committees, increased efforts to launch investigations into President Trump’s tax returns, which will contain information on his income and taxes, and his campaign’s involvement with Russia are expected.

Although Democrats hoped for an anti-Trump wave to sweep the country, Republican success in maintaining a Senate majority reveals continuing right wing support among many US citizens.

The midterm outcomes reveal a deep political division across the country. With a split Congress, the US is expected to face legislative gridlock on a wide spectrum of policy matters for the remaining two years of Trump’s four-year term. 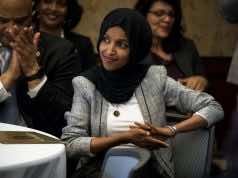 Ex-Trump Lawyer: ‘Trump Is a Racist, Conman, and a Cheat’