The WTO made the announcement in a report published on October 31, criticizing Morocco’s fines on Turkish HRC. In September 2014 Morocco imposed an 11 percent anti-dumping duty on Turkish imports of HRC. Turkey subsequently challenged the tariff in October 2016.

Turkey alleged that the fines were inconsistent with a number of provisions in the WTO’s anti-dumping agreement, citing specifically articles 5.10 and 6.8.

Dumping is the practice of a government offloading goods in foreign markets below the price they would usually charge in their domestic marketplace. Governments enact anti-dumping measures as a form of tariff against foreign imports that they deem to be priced below market value.

Morocco has said it considered the duties in question to be in accordance with its domestic laws and with its WTO commitments. 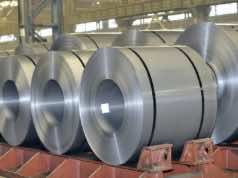 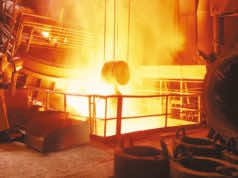 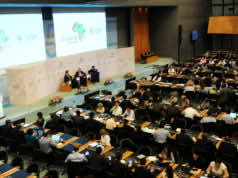 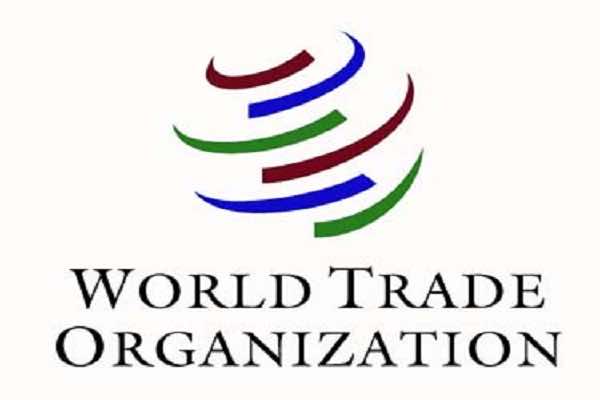