A coal mine has collapsed in Hassi Belal, near Jerada in northeast Morocco, killing a 25-year-old miner. 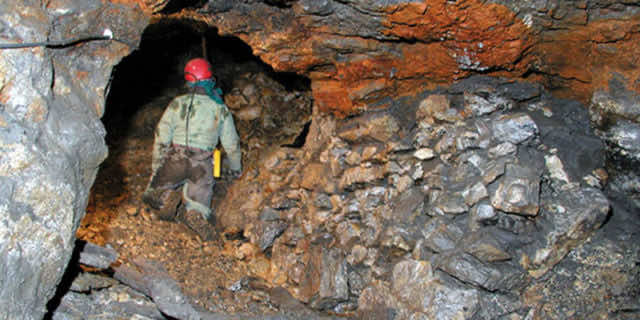 Rabat – Several videos of Moroccans condemning the death of the young man have gone viral.

The miner’s death follows several other accidents in 2017. On December 23, two informal miners were crushed while mining underground in a closed coal mine in Jerada.

On February 1, 2018, another informal miner died while extracting coal from an illegal mine near Jerada when the walls of the mine collapsed and killed him. Three others were seriously injured in the accident.

The death of miners triggered a wave of protest as relatives, friends, and sympathizers took to Jerada’s streets to protest social disparities, lack of infrastructure, and unemployment.

The situation in Jerada escalated following a clash between law enforcement and protesters on March 14, resulting in several injuries among security forces.

Before the clash, the Ministry of the Interior released a statement announcing its decision to ban unauthorized sit-ins and protests.

Several activists and politicians, including MP Omar Balafrej, condemned the arrests of protesters in Jerada. He said that the “barons” who had been exploiting the coal deposits were the ones who should be held accountable and arrested, referring to council authorities and parliamentarians.

In response to the tension, the government pledged development reforms to benefit locals.