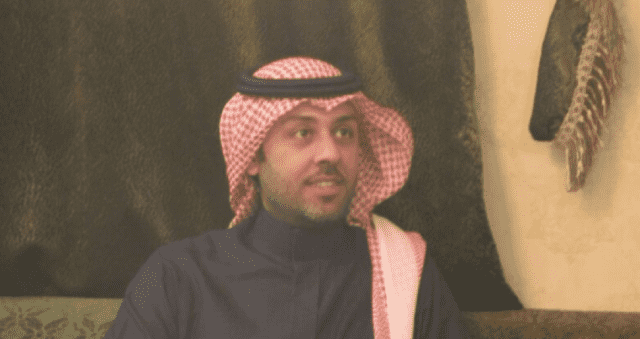 Rabat – Sources told Arabic news outlet Rai Al Youm that Morocco had refused to hand over the prince before June. The news outlet reported that Saudi Arabia also asked Morocco to increase surveillance on the prince, who was living in the Casablanca palace of his father, the late King Abdullah.

According to the source, Saudi Arabia also asked Morocco to disclose bank accounts and properties owned by the Saudi princes who were jailed in a Saudi Ritz-Carlton hotel last year on the order of Mohammed bin Salman.

The source added that Prince Mansour was in Europe when bin Salman ordered the arrest of the Saudi princes.

Morocco World News contacted Morocco’s Government Spokesperson Mustapha El Khalfi to ask for more details about the news, but he was unreachable.

On June 14 in Moscow, Saudi Arabia favored the North American bid over Morocco’s campaign to host the 2026 World Cup. Saudi Arabia’s vote and campaign against Morocco raised the eyebrows of many given the diplomatic ties between the two countries.

In 2015, Morocco extradited Saudi Prince Turki bin Bandar, saying he was under an international arrest warrant from Interpol. The Washington Post, however, reported that Interpol denied that it issued a “red notice” for the Saudi prince. Interpol does not issue arrest warrants.