The government will launch a pilot census for the National Population Register (RNP) in 2019 in the Rabat-Sale-Kenitra region. 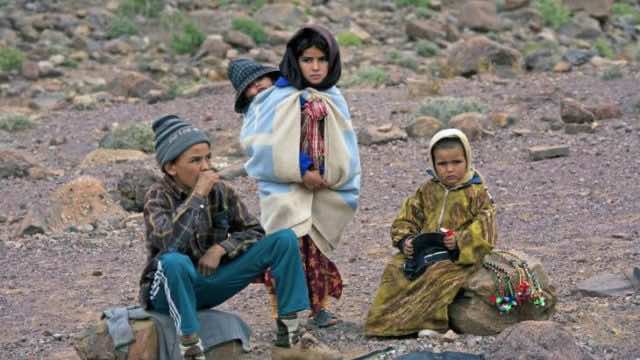 Rabat – The RNP will then conduct a census for the remaining regions between February 2020 and May 2024,  Minister of the Interior Abdelouafi Laftit said Wednesday.

The RNP aims to collect personal data to ensure the government has reliable data through the use of a digital identifier for all Moroccans, including minors and Moroccans residing abroad, said Laftit.

Laftit was speaking at a presentation on a draft sectoral budget of the Ministry of the Interior at the House of Representatives, Maghreb Arab Press reported.

On August 27, Morocco’s Ministry of the Interior and India’s Bangalore-based Institute of Technology signed an MoU to work jointly on a social register project. RNP’s management system is based on the open source software platform, called “MOSIP.”

The registration project, which the World Bank has helped finance with $100 million, is set to identify the needs and aspirations of Morocco’s most marginalized families.

To ensure good governance and reform of social protection systems, Laftit said that the registration system will based on three pillars.

The first pillar focuses on RNP, and the second focuses on the Consolidated Social Register (RSU), which includes social and economic information to determine families in need of social services.

The RSU is the only way for citizens to access all social programs on the basis of objective criteria according to socio-economic data and new technologies, explained Laftit.

The RSU register will be put into general use between March 2020 and June 2024.

The third pillar is the establishment of a public institution, the National Register Agency, which will manage the security of the technical system and the confidentiality of registers.

The registration project is a priority for the Moroccan government because it reflects the instructions King Mohammed VI gave in his Throne Day speech.

The King spoke about a new initiative to establish a “consolidated social register” to gradually improve social welfare projects.

“This is a national registration system to identify families that truly deserve to benefit from social assistance programs,” the King said.

“It is a strategic and ambitious social project which concerns large segments of the Moroccan population,” he added.

Laftit  also indicated that his ministry is working to monitor the national campaign for the registration of children who were not registered in the civil registry at birth. The campaign was launched in December 2017.

More than 33,430 people had been registered by the end of June, the minister noted.