Two English pageant twins planned to arrive in Morocco next February on charity crusade to visit orphans in Marrakech. 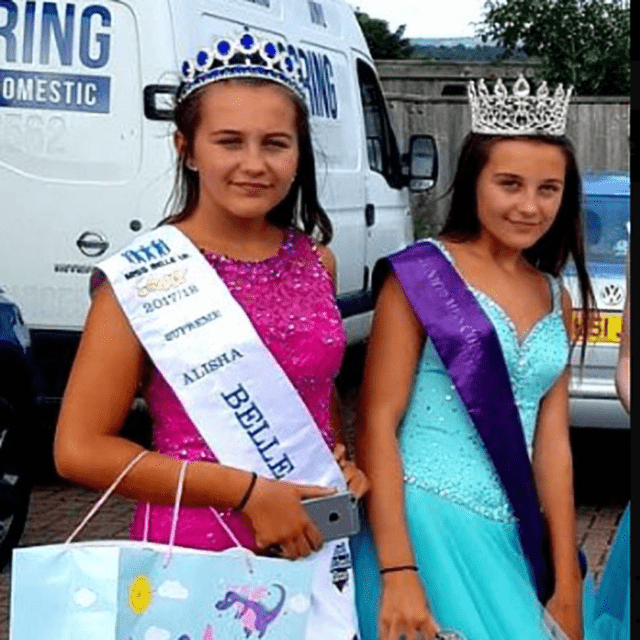 Rabat- Alisha and Katie Lax from North East England will fly with their mother Lorraine Lax to Morocco. Their mission will consist mainly of increasing charitable donations to raise money and collect clothes for orphans.

The country’s strict adoption policy forces abandoned children into orphanages. The total estimated number of orphans in Morocco is 30,000 according to the High Commission for Planning.

Established in 1995, the orphanage houses abandoned newborns and needy children.

“I think the girls will realize how fortunate people in this country are as there are lots of things we take for granted that people overseas simply don’t have. Katie and Alisha have done fundraising events in the past but this is on a much bigger scale,” the twin’s mother told the British Northern Echo.

Following in the footsteps of an older sister, who has competed in Miss Teen Great Britain and Miss Teen International, The identical twins have competed in national and international beauty pageants and will take part in Spain and Florida in 2019. 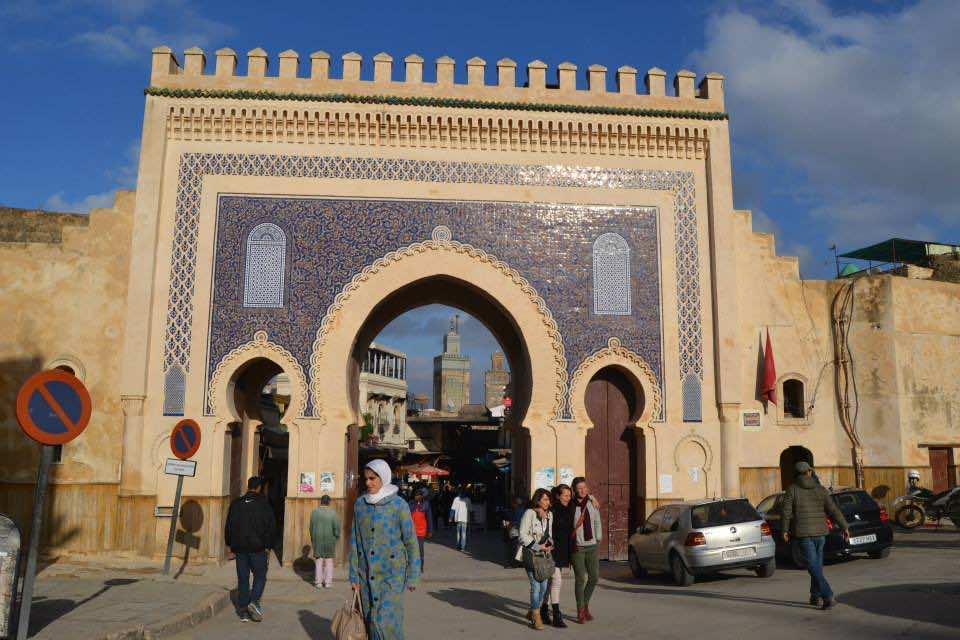 A reflection on “the perks of dating a Moroccan man” controversy