With only three days left in the countdown to the launch of Morocco’s LGV high-speed train, Tangier’s LGV station is polished and ready to receive passengers.

Rabat- Photos of the newly completed train station has been circulating online today. 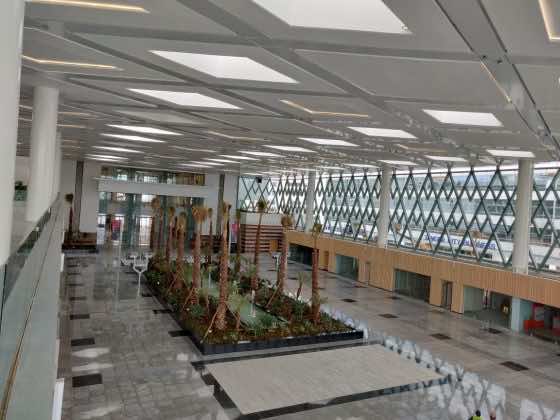 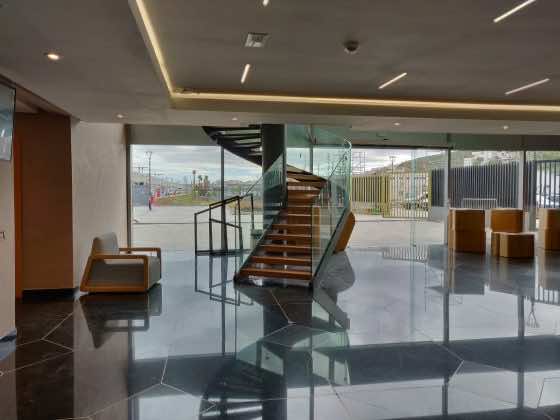 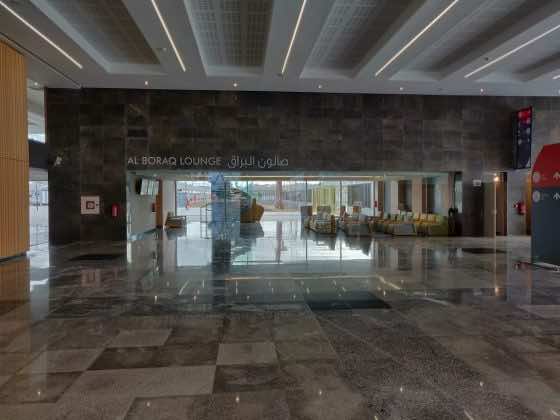 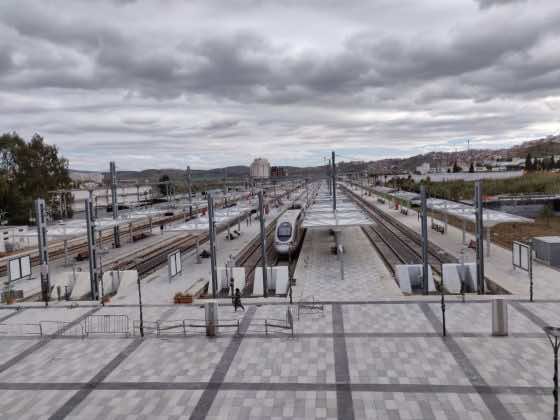 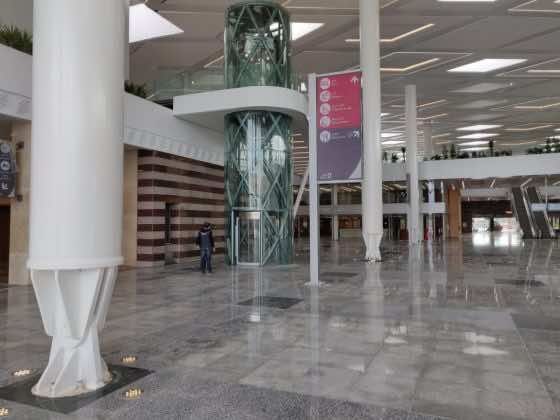 On the request of King Mohammed VI, French President Emmanuel Macron will attend the inauguration of the LGV on Thursday, November 15 .

After a series of delays, the train, which was set to be finished in 2015, and later delayed to 2017, is finally finished. Morocco’s 200-kilometer long LGV is the first of its kind in Africa, linking Casablanca and Tangier in two hours and 15 minutes instead of the usual 5 hour train ride.

Several French companies collaborated in the construction and furnishing of the LGV, including SNCF, Alstom, Cegelec, and Ansaldo-Ineo. The cooperation has led international media to describe the LGV a “flagship project of the bilateral relationship.”

The project cost €2 billion. According to BFMTV, the French government financed 51 percent of the project through various loans, including one granted by the French development agency of €220 million.