A British tourist has died after contracting rabies from a cat bite in Morocco. 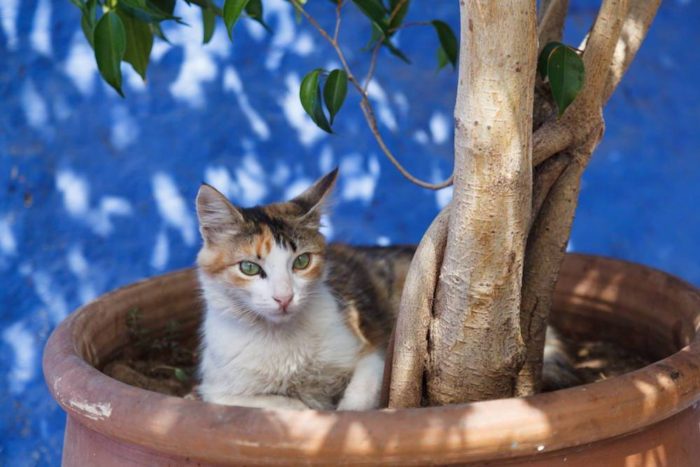 The statement from PHE said that “there is no risk to the wider public in relation to this case but, as a precautionary measure, health workers and close contacts are being assessed and offered vaccination when necessary.”

PHE also included information about how rabies is spread, emphasizing that people can be affected through injuries such as bites and scratches from an animal with rabies.

“This is an important reminder of the precautions people should take when travelling to countries where rabies is present. If you are bitten, scratched or licked by an animal you must wash the wound or site of exposure with plenty of soap and water and seek medical advice without delay, the statement quoted the head of Immunisations at PHE Mary Ramsay as saying.

The statement added rabies is common in several parts of the world, especially in Asia and Africa. The infectious disease can be found in dogs, cats, and other mammals. In Morocco, the number of people who contracted rabies moved from 43 in 1985 to 15 in 2017.

If there is a suspicion of rabies, the patient should get a rabies vaccination as soon as possible after an animal bite to prevent infection.  The injury should be also washed for at least five minutes with soap, water and detergent. 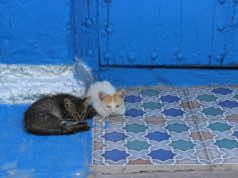 Man Dies of Rabies in Spain After Cat Bite in Morocco