The Moroccan film “Sofia” has won three prizes at the 29th Carthage Film Festival (JCC) in Tunis, the Tunisian capital. 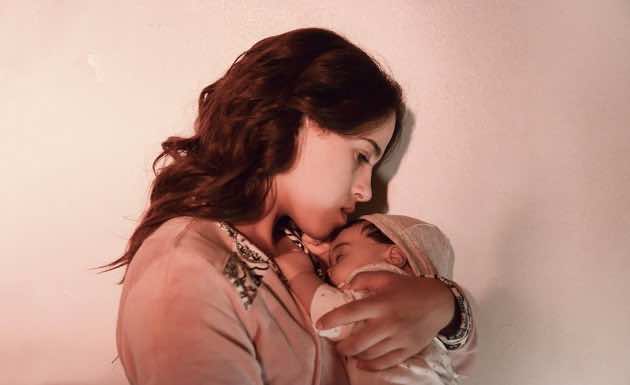 By
Ahlam Ben Saga
-
Ahlam Ben Saga is a Cultural Studies graduate from university Mohammed V of Literature and Humanities in Rabat.
Nov 13, 2018
Spread the love

Rabat- The feature film, “Sofia,” produced by Moroccan director Meryem Ben M’barek, won three awards on Saturday at the Opera Theater in Tunis, including the TV5 Monde Prize and the Tahar Cheriaa Award, so named for founder of the Carthage Film Festival.

In addition to “Sofia,” two other Moroccan films won awards in the feature film category: Mohcine Basr’s “Laaziza” and Hind Bensari’s “We Could Be Heroes.”

The jury praised the quality of the movie “Sofia” and stressed the significance of its subject and plot.

Ben M’Barek’s Sofia follows the story of a single mother, who is desperately searching for the father of her unborn child to avoid being reported to the authorities by the hospital.

The film aims to depict “the pressure imposed by a society that cannot comprehend a birth without a husband,” Ben M’Barek explained in a previous statement.

In addition to awards at the Carthage Film Festival, “Sofia,” which was released in French cinemas on September 5, received the Best Screenplay Award at the Cannes Film Festival in May.

Other films representing Tunisia, the U.S., Brazil, Lebanon, Guinea, and Palestine were screened at the festival.

The Carthage Film Festival is considered a platform that unites African cinema  with Arab cinema. Established in 1966 by the late Tunisian film critic Tahar Cheriaa, the festival has been held in Tunis annually since 2014.

Moroccan cinema continues to gain notoriety on the international stage, as evidenced by Noureddine Lakhmari’s nomination for best feature film for “Burnout” at the 2018 Brussels International Film Festival (FIFB).

“Burnout” is the third and final film in a trilogy that began with “Casanegra” and “Zero.”  The fourth annual festival will be held from November 18 to 23. 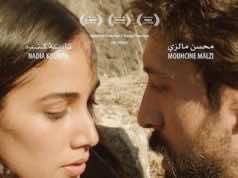