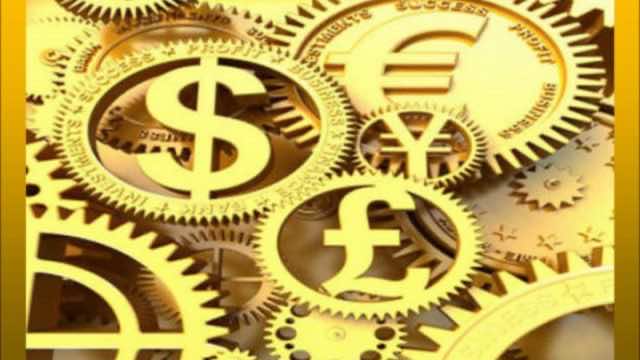 During the week of November 1-7, Bank Al-Maghrib, Morocco’s central bank, injected MAD 72.3 billion into the economy.

The interbank interest rate is currently 2.29 percent, Bank Al-Maghrib reported in a press release. Many European markets have negative interbank rates, according to Trading Economics. In contrast, countries such as the US, the UAE, and Saudi Arabia have rates between 2.62 and 2.73.