Mustapha Akiki, who champions the use of ultrasounds in Morocco to save pregnant mothers and babies, has won a French obstetrics and gynecology competition. 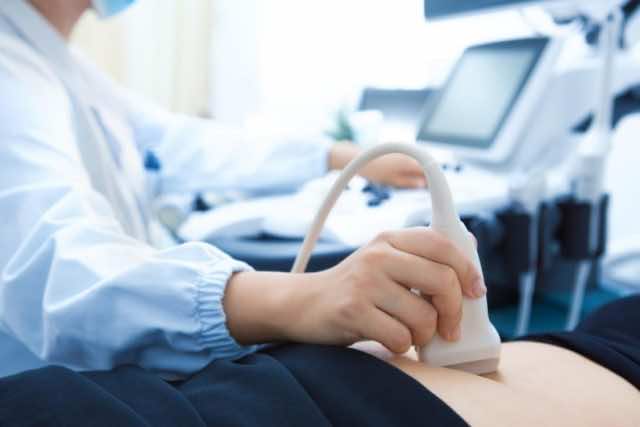 Rabat- Mustapha Akiki, a radiologist from Casablanca, made history by being the first Moroccan winner of the competition held by France’s National College of Obstetric Gynecologists (CNGF). Akik won the competition with his presentation of a case study on the successful premature delivery of a seven-month old fetus thanks to ultrasound technology. Akiki competed with 200 other doctors for the competition in Paris on June 28.

Akiki and his team have spent the past five years traveling throughout Morocco and hosting workshops focusing on interdisciplinary work related to embryology between gynecology and general practitioners in an effort to reduce infant and maternal mortality rates, according to Eljadida News.

In a recent interview with Le Matin, Akiki said, “A good ultrasound is a woman saved.” The work he has done so far has already seen dramatic success in reducing fatal pregnancies across the country. With growing international recognition and support, Akiki has increased the accessibility of ultrasounds for doctors nationwide.