Israeli Defense Minister Avigdor Lieberman has announced his resignation from parliament, stemming from the recent truce with Hamas. 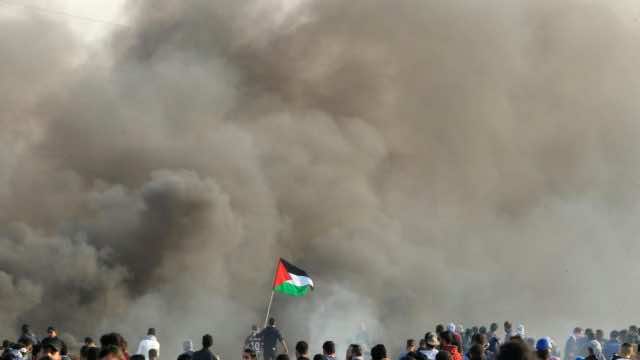 Rabat – Fighting between Israeli and Palestinian forces, which  began on Sunday and ended with a ceasefire on Tuesday night, reached its worst levels since a 50-day war in 2014. The violence started when Palestinian forces fired rockets at Israel in response to a covert Israeli operation that killed seven Palestinians in Gaza.

Two Israelis and at least 14 Palestinians were killed during the violent, two-day-long flare-up.

Although never officially confirmed by the Israeli government, an Egyptian-mediated ceasefire announced by Hamas on Tuesday night is still in place.

Lieberman responded to the Israeli security cabinet’s decision to accept a truce with Gaza as “surrendering to terror.”

Lieberman told reporters in Jerusalem on Wednesday: “Despite the difference in opinion, I tried to stay a faithful member of the government for a long as possible…but it has failed.”

Palestinians view the defense minister’s resignation as a political victory. Hamas Spokesperson Sami Abu Zuhri called Lieberman’s resignation a “recognition of the defeat before the growing force of the Palestinian resistance,” which showed a “state of weakness that has overcome the Israelis.”