Spotify, a popular music streaming service, launched in the Middle East and North Africa on Tuesday. 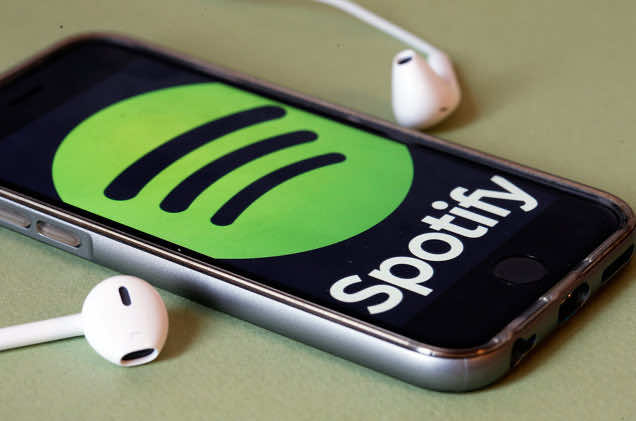 Spotify is now available in 13 new countries, including Morocco, Saudi Arabia, and Egypt. Previously users in these markets had to register their accounts in other nations, usually in Europe. The company was founded in 2008 in Sweden.

Spotify named Claudius Boller as the company’s managing director for the Middle East and North Africa. Speaking to Reuters, Boller said the company expects quick growth in the region given the area’s high youth population and the ubiquity of smartphones.

Spotify’s premium service, which allows users to listen to music without advertisements, is available for a subscription of $4.99 per month. The company also offers a free service.