As Morocco anticipates today’s inauguration of the LGV high-speed train, left-wing politician Omar Balafrej has observed 10 meters of LGV rail cost as much as building a small rural school. 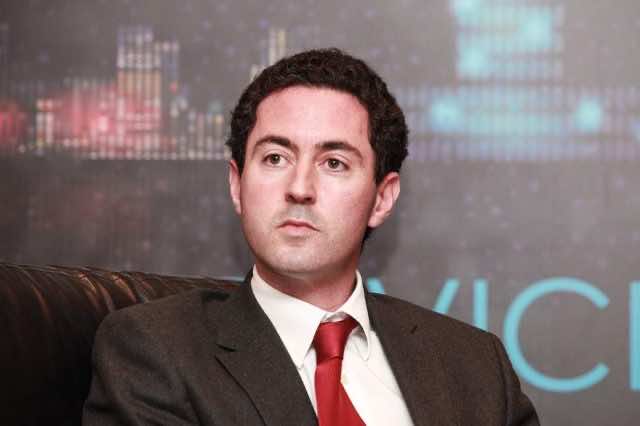 By
Ahlam Ben Saga
-
Ahlam Ben Saga is a Cultural Studies graduate from university Mohammed V of Literature and Humanities in Rabat.
Nov 15, 2018
Spread the love

Rabat- Balafrej, a member of the United Socialist Party (PSU), told Moroccan news outlet L’economiste in an interview published Wednesday that he has maintained his disapproval of the LGV since the launch of the project.

Balafrej, an MP known for his critical views on several issues in Morocco, stated that Morocco is already facing economic challenges. Balafrej addressed Morocco’s “new development model,” arguing that LGV signifies an old model, and Morocco should learn from similar “major projects that did not succeed elsewhere.”

Balafrej explains that ONCF’s deficit then would be balanced by the state budget and taxpayer money.

Head of Government Saad Eddine El Othmani cited a study on the current development model in October, showing that it cannot achieve a high growth rate in the national economy and does not provide sufficient employment opportunities.

El Othmani emphasized that the government needs to give a strong push for economic activities.

For his part, King Mohammed VI said in a speech during the opening session of the new legislative year on October 13  that although Morocco has made tangible progress, “We have to admit that our national development model no longer responds to citizens’ growing demands and pressing needs.”

King Mohammed VI arrived in Tangier on Wednesday for the inauguration of the LGV on Thursday with French President Emmanuel Macron at the new Tangier LGV station.

The LGV, named “Buraq” after the Qur’anic creature that carried Prophet Muhammad (PBUH) on his night journey from Mecca to Jerusalem, connects Tangier to Casablanca in two hours and 15 minutes instead of the usual 5-hour train ride.

The 200-kilometer long LGV is the first high-speed train in Africa.

Several French companies collaborated in the construction and furnishing of the LGV, including SNCF, Alstom, Cegelec, and Ansaldo-Ineo. The cooperation has led international media to describe the LGV as a “flagship project of the bilateral relationship.”

The project cost €2 billion, and according to BFMTV, the French government financed 51 percent of the project through various loans. 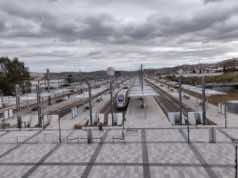