A fight between a bus driver and passenger caused an accident in Fez on Friday at 9:00 a.m, injuring 12 people.

Rabat- Passenger injuries ranged from broken limbs to only scratches. No deaths have been reported.

The accident, which occurred near Bab Jdid in Fez, was caused by an angry passenger attacking the bus driver, causing the driver to lose control of the bus.

The source told MWN that the fight erupted when the driver refused to make an unscheduled stop at the request of the passenger, a waste management worker. 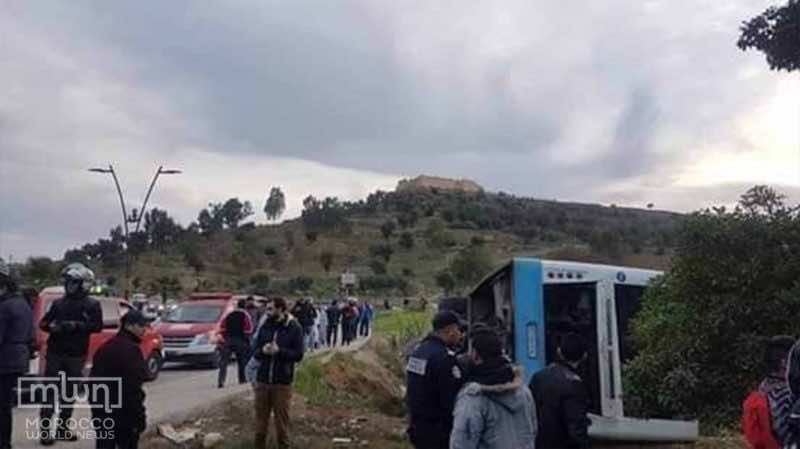 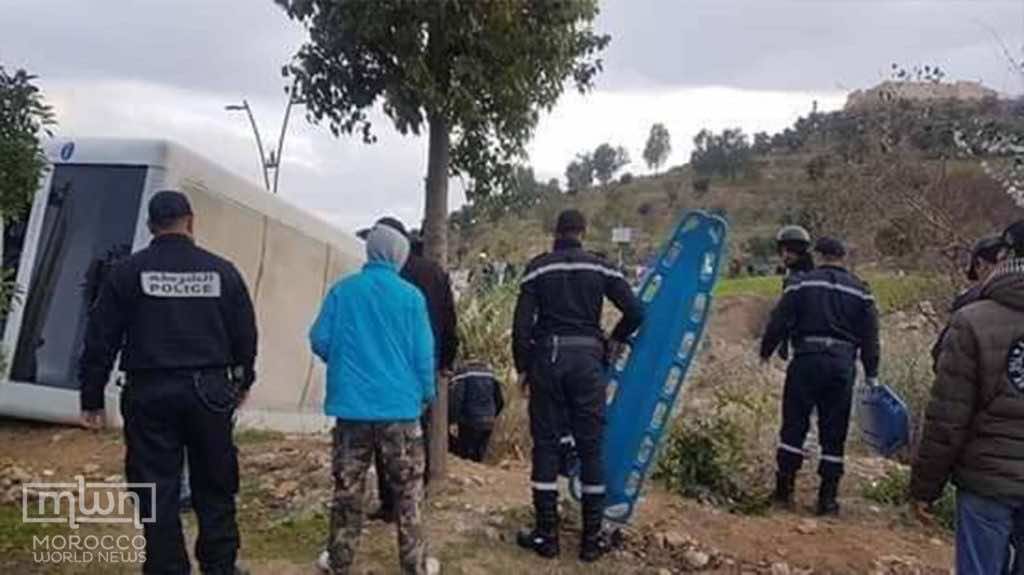 Between January and May, 1,187 traffic deaths were recorded, a decrease of 0.67 percent compared to the same period in 2017, while the number of serious injuries caused by traffic accidents was 3,179 (down 5.08 percent), according to the provisional toll issued by the National Committee for the Prevention of Traffic Accidents (CNPAC).

The number of minor injuries has increased by 6.18 percent in comparison with the same period of 2017, reaching 46,783.

According to some of the latest statistics by the General Directorate of National Security (DGSN), 24 people died in traffic accidents in Morocco from October 22 to 28, and 1,849 were injured.