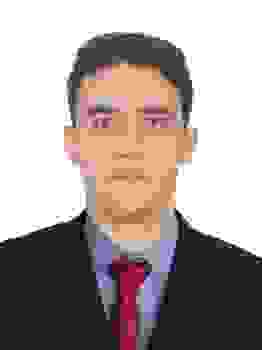 Rabat – The theme of the exhibition was “Travels of Patti Birch: Passions and Collections.” The Museum displayed 200 items and works of art from Birch’s collection that varies between Islamic, Asian, Pre-Columbian, African, and Judeo-Moroccan arts.

Birch worked as a curator in the Department of Islamic Art at the Metropolitan Museum of Art in New York. Her long experience in the field had enriched the cultural scene of Morocco throughout the years.

During the 1960s, she organized a campaign to restore the historical Marrakech Koutoubia minbar (pulpit in the mosque from which the imam delivers the sermon).

Mehdi Qotbi, President of the FNM, told Le Matin, “this exhibition is a tribute to a lady who loved Morocco, who donated 1 million dollars to restore the Koutoubia minbar. “

As lover of Morocco, in 1999, she bequeathed a huge sum of her personal collection to the government of Morocco. More than 1,000 artifacts were gifted to the country as a symbol of love and appreciation.

“Patti and I became close friends as soon as we met, and I would come to understand her passion for art in Morocco and the Islamic world,” said former Ambassador Edward M. Gabriel.

The museum is located in the heart of the old medina of Marrakech. It is a testimony that demonstrates the different facets and multiple components of the Moroccan identity and culture.

Dar El Bacha Museum of Confluences is a historical evidence of intercultural and interfaith Dialogue in Morocco. The objects in display tell the stories of coexistence, tolerance and unity between the three monotheistic religions throughout the years.

“This is a very beautiful museum and a brilliant exhibition, which reflects the extraordinary richness of Moroccan culture,” President of Arab World Institute, Jack Lang, told Le Matin.