A Moroccan woman has killed her boyfriend and served his remains in a dish to Pakistani neighbors in Al Ain, the United Arab Emirates. 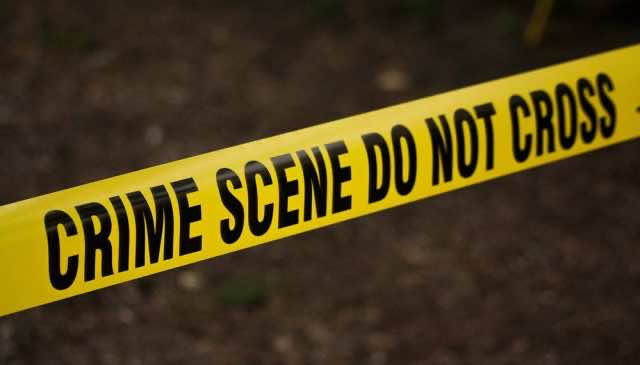 Rabat – After a seven-year relationship, the woman acted when she discovered her boyfriend’s plan to marry another woman, the National newspaper reported.

According to police in Al Ain, a city east of Abu Dhabi, the woman committed the crime months ago. The crime only surfaced on November 13 after the victim’s brother reported his brother missing following a visit to the couple’s house where he found a tooth in a blender.

The woman reportedly murdered, cut, and minced the victim’s flesh before she served it to nearby Pakistani workers in Mashboos, a national rice and meat specialty dish.

DNA analysis confirmed the match and the suspect confessed to the crime, saying she did it in a moment of “insanity.”

A friend of the woman denied complicity in the crime, but confirmed remarking blood stains in the house after the incident.
Police have said that after investigation the court will pursue charges against the woman. 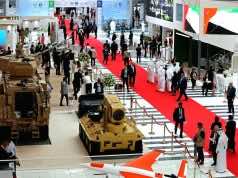 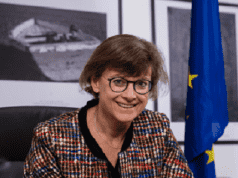