Saudi Arabia has allegedly repatriated two of its nationals subject to an Interpol arrest warrant from the Saudi interpol office. 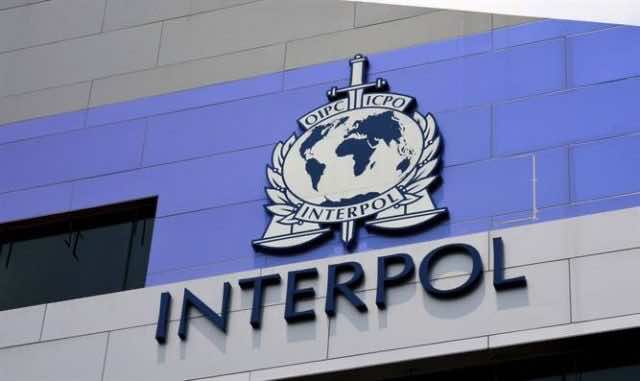 Rabat – The Saudi nationals, according to the Saudi Sabq news outlet, the two nationals  are allegedly wanted for involvement in financial crimes.

According to Sabq, one of the suspects fled to Morocco and refused to pay an SR 99.3 million fine (MAD 251 million) to a Saudi court. The second was allegedly involved in a case of fraud, signing fake agreements, and stealing an estimated SR 1.3 million (MAD 3.29 million).

The two Saudi nationals have allegedly been transferred to the relevant services for further investigations, according to Sabq.

The operation is allegedly in line within the framework of Interpol-the international police organization, added Sabq.

In 2015, Morocco arrested Saudi prince Turki and extradited  him to Saudi Arabia.

In October, Morocco’s Ministry of Justice asserted that it extradited Prince Turki based on an international Interpol arrest warrant in 2015.

The Washington Post, however, reported that Interpol denied that it issued a “red notice” for the Saudi prince. Interpol does not issue arrest warrants.