The UAE has sentenced British national Matthew Hedges to life in prison on charges of espionage. 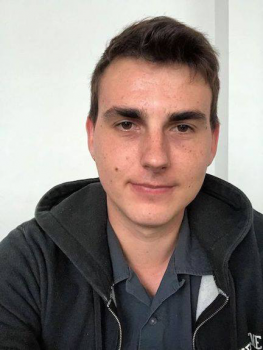 By
Josh Babb
-
Josh Babb studied political economy and international media with a focus on the Middle East and North Africa region at the Evergreen State College in Olympia Washington.
Nov 23, 2018
Spread the love

Rabat -Hedges was arrested at the Dubai airport on May 5 after a two-week visit to the country.

Hedges traveled to the UAE to complete research on Emirati security and foreign policy in the aftermath of the Arab Spring for his Ph.D. thesis. In October, UAE officials charged Hedges with espionage and forced him to sign a statement in Arabic, a language he does not speak, which prosecutors later used as a confession.

Just 10 days before the sentencing, UK foreign minister Jeremy Hunt met with UAE officials, but the decision to sentence Hedges to life in prison apparently shocked UK officials. “Apparently [Hunt] was given assurances about Hedges’ fate and the likely outcome of the proceedings, those assurances appear to have been worthless,” an Al Jazeera reporter said.

In a statement released shortly after the verdict, Hunt said, “Today’s verdict is not what we expect from a friend and trusted partner of the United Kingdom and runs contrary to earlier assurances.”

The UAE released Hedges on bail in October, after four months of solitary confinement during which his health degraded significantly. Family members say Hedges was “vomiting daily” after prison officials gave him a cocktail of drugs throughout his detention.

Prime Minister Theresa May, speaking to Parliament on Wednesday, said she was “deeply disappointed and concerned at today’s verdict.” Hedges has 30 days to file an appeal.

Durham University, where Hedges began his Ph.D. studies, also released a statement. “His academic colleagues speak highly of his work, noting both his diligence and level of scholarship, as well as his undoubted passion and care for the Arab Gulf and its people.”

Lecturers at the University of Birmingham announced they will refuse to teach in Dubai and boycott the university’s UAE campus in the wake of Hedges’ sentencing. 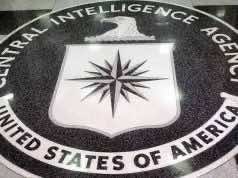