The Chief Commander of Abu Dhabi police has rebutted news about the Moroccan woman who reportedly killed her boyfriend and served his remains to neighbors.

Rabat – In a post on his Instagram account, the Abu Dhabi police chief said that the different social media platforms and local newspapers that reported on the incident ran disproportionate coverage of the event, overstating the events.

The police official added that the “inaccurate and unreal information provided by the local newspapers might interfere with the normal procedure of both police investigations and the trial.”

According to the Emirati Emarat Alyoum news outlet, another police official indicated that the ongoing investigations have proved many details “wrong,” namely the part about feeding the victim’s remains to Pakistani workers.

Abu Dhabi police called on social media users, news platforms, and citizens to be cautious while reporting such delicate information.

Emirati newspaper the national reported on the incident on November 19. According to the paper, the suspect, a Moroccan woman, butchered her boyfriend and served his remains to nearby Pakistani workers. The woman was said to have been angered by the man’s plan to divorce her and marry another woman. 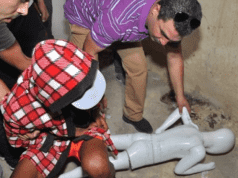 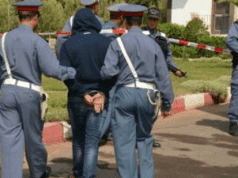 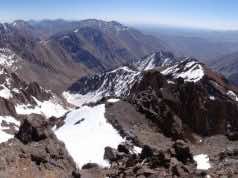