Travel expenditures by Moroccan travelers rose by 8,5 percent during the first ten months this year. 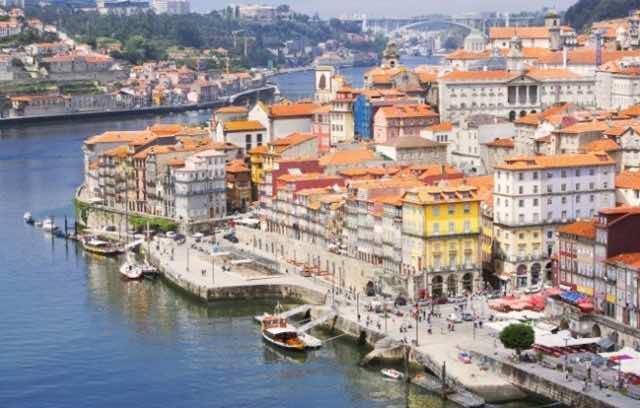 What Moroccans spend on foreign travel last October is a quarter of Morocco’s travel revenues, which kept rising all the same to reach $ 6,5 billion in the first ten months this year.

According to the exchange office, this increase in expenditures on foreign travel, however, affects Morocco’s foreign currency reserve.

The rise in Moroccans’ spending on international travel goes counter to Morocco’s challenge to double the number of local tourists through “Biladi” plan.

Amine Touss, representative of a hotel in Marrakech, attributed the increase in foreign travel expenditures to the increasing special travel offers aiming to drag young people and middle class families.

Amine added that there are still no tangible efforts to promote local tourism.

Talking to the London based Alaraby, Mohammed Khalil, a travel agency representative, explained that part of the reasons behind this increase in foreign travels are the tempting vis-free countries such as Turkey and other Asian destinations, events like Russia’s last World Cup which encouraged football fans to make the journey and European countries such as Spain which received approximately half a billion Moroccans in spite of Schengen’s entry requirements.

According to Khalid, Moroccans total expenditures on foreign travel include their spending on Hajj and Umrah (Islamic pilgrimage to Mecca) and studies abroad. 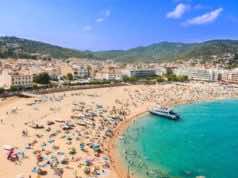