A recent survey has shown Morocco and South Africa as the top foreign direct investment (FDI) destinations in Africa, a move that South Africa sees as challenging. 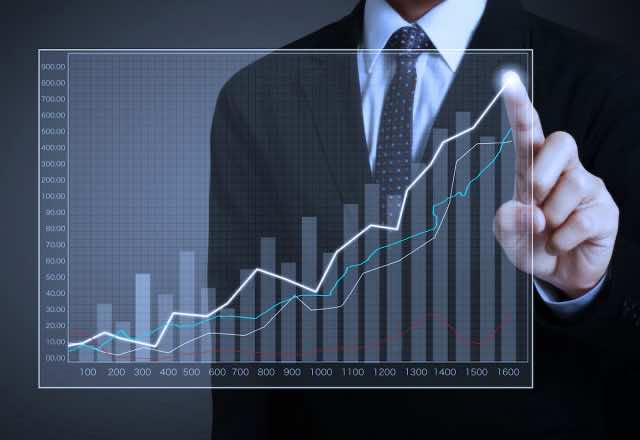 By
Tarek Bazza
-
Tarek Bazza is a journalist at Morocco World News with Master’s degree in Translation from King Fahd School of Translation in Tangier.
Nov 29, 2018
Spread the love

Rabat – The 2018 Ernst & Young Africa Attractiveness Survey showed that South Africa has maintained its position as the top foreign direct investment (FDI) destination in Africa. However, for the first time, South Africa now shares the top position with Morocco.

“We are also seeing investment shifting between countries for the first time. South Africa, once the clear leader in attracting FDI, now shares the top rank with Morocco,” reads the survey’s summary.

“This is the first time that South Africa has been challenged in terms of being the most preferred investment destination.”

According to the 2018 survey report, Morocco and South Africa attracted 96 FDI projects each in 2017.

“Morocco’s standing as FDI destination is solidifying and the country is on a trajectory to intensify its FDI credentials in the coming years,” de Kock added.

Improving its 2017 global ranking of 69th by nine places and two points, Morocco owes its score of 71.02 out of 100 to several new entrepreneurship-friendly policies. The North African country scored 67.91 points last year.

The top five FDI-attracting destinations, led by Morocco and South Africa, included Kenya with 67 projects, rising from 40 in 2016; Nigeria with 64 from 54 in 2016; and Ethiopia with 62 projects.

“Ethiopia made a momentous improvement with an increase of 288 percent of foreign direct investment, from only 16 in 2016, to 62 projects in 2017,” the survey said.

During a meeting with Princess Astrid of Belgium and several Belgian politicians, El Othmani spoke about Morocco’s achievements in improving its business climate and promoting investment.

Morocco aims to be among the top 50 countries in the Doing Business rankings by 2021, El Othmani stressed.