Morocco’s determination to build a stronger military has led to its billion dollar purchase of machine guns and equipment for its tanks. 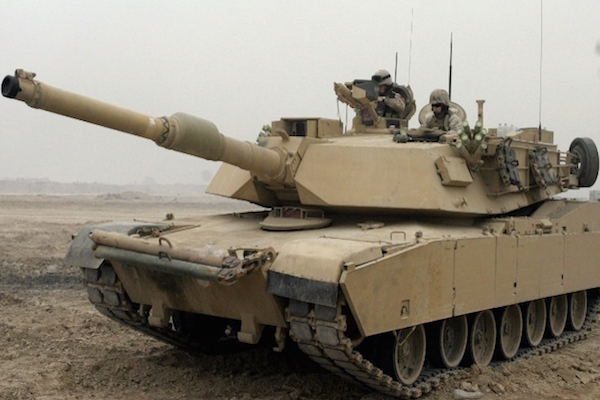 Rabat – The US State Department announced on November 29 that it has approved a “possible foreign military sale to Morocco.” The department added that the deal is for the enhancement of 162 Abrams tanks with machine guns and rounds for an estimated $1.259 billion.

The deal is pending approval of the Congress.

The statement said that the tank enhancements Morocco requested will help the North African country to reach its goal “of updating its military capability while further enhancing interoperability with the United States and other allies.”

The US State Department asserted that Morocco will have “no difficulty absorbing this equipment into its armed forces.”

The Defense Security Cooperation Agency notified the US Congress of the possible military deal with Morocco on November 28.

The department said that the possible sale of the M1A1 tank enhancements would “contribute to the modernization of Morocco’s tank fleet, enhancing its ability to meet current and future threats.”

The sale followed another deal between Morocco and the US. On November 7, the US Department of Defense said that it contracted with DRS Network & Imaging Systems for $129 million in foreign military sales for six countries, including Morocco, to prepare military software.

Global Firepower ranked Morocco 55th among 136 countries in its 2018 military strength ranking. Algeria was ranked 23rd in the same ranking.

Read Also: Morocco to Receive New Cargo of M1A2S Laser Tanks from US

Pending approval, the possible purchase from Morocco’s largest military supplier will increase its military capacity. The sale would also include spare parts, support equipment, and training.

Morocco spends more than any other country in Africa on military equipment, except for Algeria. Morocco spends $3.4 billion annually on defense and ranks 51st in military spending globally. 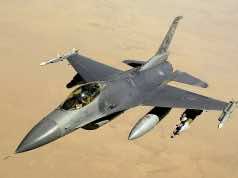