The French lower house has voted not only to ban spanking but also to ban humiliating children. 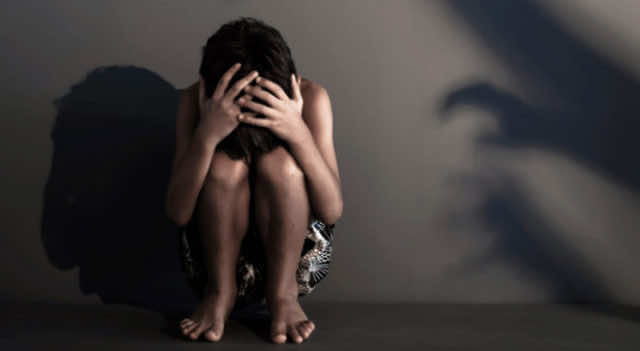 Rabat – The French Parliament’s lower house has passed a bill banning “corporal punishment or humiliation” during a session Friday morning, according to France 24. French MPs voted nearly unanimously for the bill, 51-1.

The bill makes France the 55th country in the world to ban spanking children. Mental health experts are increasingly critical of the practice of physically punishing children, claiming it does not actually discipline the child and can be counterproductive.

Sweden made history in 1979 when it became the first country in the world to make spanking children illegal.

The UN also condemned corporal punishment in its Convention on the Rights of the Child, ordering states to take “all appropriate legislative, administrative, social and educational measures to protect the child from all forms of physical or mental violence, injury or abuse” while in the care of adults. However, spanking is still widespread throughout the world.

In the EU, only six other countries besides France allow parents to use corporal punishment.

In a report submitted to the UN, the French government admitted most parents in the country believed corporal punishment was a “harmless” way to correct bad behavior. But statistics from organizations like the American Psychological Association indicate that physically punishing children “can lead to increased aggression, antisocial behavior … and mental health problems.”

Although banning corporal punishment has become more common in developed countries, in most developing nations spanking children is not questioned. In 2013 in Morocco, the Ministry of Education estimated 90 percent of children suffered corporal punishment in school, which could take the form of “blows with iron rulers, tying children’s legs together with a rope, [and] blows to the hands and fingertips,” among other methods.

The bill in France still has to travel through the Senate before it is formally ratified. Previous administrations in France tried to pass bills against corporate punishment, but conservative MPs previously blocked all attempts at legislation.

With the centrist leadership of President Macron, child advocates in France are hoping they have the chance to gain ground in their fight to end spanking.