Is migration good for Morocco? How can Morocco fully integrate its growing sub-Saharan population? 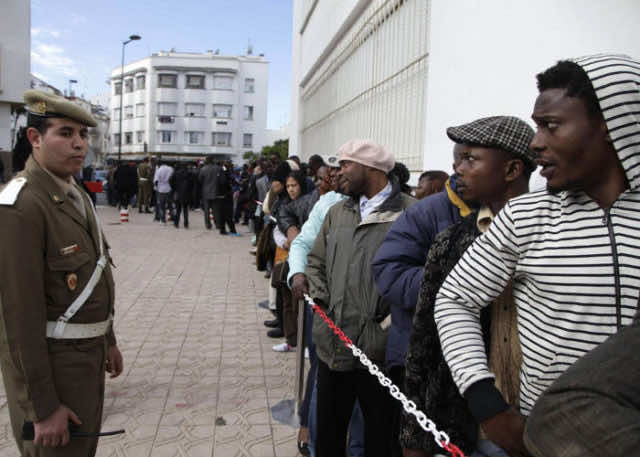 Rabat – Morocco’s Economic, Social, and Environmental Council (CESE) has highlighted the importance of migration for the country’s economic performance, urging authorities to further the socio-professional integration of sub-Saharan migrants.

CESE has established itself as a monitor of Moroccan public life, evaluating performances and making recommendations for improvement on various issues of public interest.

In its latest report, “Migration and Labor Market,” the body drew attention to the situation of migrants, especially from sub-Saharan Africa, in Morocco. The report gave an overall positive reading of migration and migrants’ impact on Moroccan social and economic life.

Calling for more steps to economically and socially integrate migrants, CESE recommended that government officials and “other stakeholders” espouse an “innovative” approach to make migration “a true driver” of economic growth and development.

Instead of the general tendency to shun and scapegoat migrants, Moroccan authorities should approach migration as enabling national growth and easing international solidarity, CESE suggested.

The report mentioned the necessity of “coherent policies” to ease the social and “cultural integration” of migrants.

While Morocco has already put in place legal mechanisms to integrate migrants, true integration calls for “coordinated actions” between relevant authorities and labor market stakeholders to guarantee migrants the right to work and decent living conditions.

Other CESE recommendations included government efforts to promote social cohesion and a spirit of living-together to combat suspicion and hard feelings between migrants and locals.

The CESE report comes less than two weeks before the UN-sponsored intergovernmental conference on the Global Compact for Migration.

The two-day event (December 10-11) is set to take place in Marrakech and will convene world governments—only about 10 countries, including the US, have so far withdrawn—to adopt the equivalent of an international declaration on the rights of migrants and asylum seekers.