Contrary to early speculation Morocco would not send a high-level delegation to Geneva for talks this week, foreign minister Nasser Bourita will chair Morocco’s delegation.

Rabat – Morocco’s Ministry of Foreign Affairs has announced its delegation to the Western Sahara talks in Geneva Wednesday and Thursday, December 5-6.

Minister of Foreign Affairs Nasser Bourita will lead the delegation.

The delegation will also include Morocco’s Permanent Representative to the United Nations Omar Hilale, President of the Laayoune-Sakia El Hamra region Sidi Hamdi Ould Errachid, and President of the Dakhla-Oued Eddahab region Ynja Khattat. The Laayoune and Dakhla regions lie within Western Sahara.

Fatima Adli, a member of the Smara municipal council, will be also accompanying the delegation.

The Personal Envoy of the UN Secretary-General Horst Kohler invited Morocco to the talks on September 28. The ministry emphasized that the invitation was sent to Morocco, Algeria, the Polisario Front, and Mauritania.

The spokesperson of the Moroccan government, Mustapha El Khalfi, said that the UN meeting in Geneva is a roundtable for talks and not for negotiations.

He emphasized that there will be no direct negotiations at the roundtable with Polisario, and Morocco will not accept any solution against its sovereignty in the southern provinces.

The meeting in Geneva is an initial move toward future negotiations to find a mutually acceptable and an agreed upon solution to end the Western Sahara conflict.

It remains to be seen whether Algeria will accept its role in the conflict. Morocco considers Algeria’s involvement in the UN-led political process a priority. Algeria, however, considers itself only an “observer” to the conflict.

Morocco refers to Algeria as a main party. The Moroccan diplomatic corps was satisfied with the decision of the UN Security Council, when it adopted Resolution 2440, to mention Algeria as a “neighboring” country instead. Morocco also welcomed the resolution’s decision to call on Algeria and the other parties to work “constructively” with Kohler throughout the UN-led process. 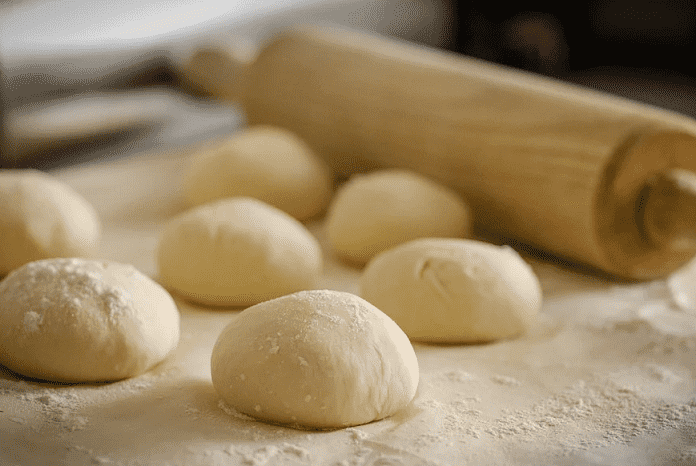