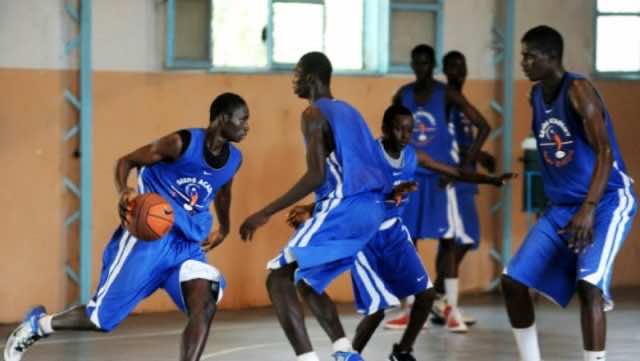 Rabat – Aspiring athletes from Africa are now able to compete for a chance to train in an official center sponsored by the American National Basketball Association.

The NBA opened its new center last Monday in the seaside town of Saly in Senegal.

The center was opened under the “NBA Academy” program. The program seeks to “expose elite prospects to NBA-level coaching, facilities, and competition,” according to its website. The NBA has launched academies in Australia, India, Mexico, and China as well.

In addition to two full-sized indoor basketball courts, the center in Senegal features educational facilities, a dormitory, and a weight room. The center will be used for the training of the top male and female basketball players in Africa.

Although basketball will be the main focus, athletes will also be taught life skills, important health and wellness practices, and financial management skills.

Although mostly popular in sub-Saharan countries, basketball is also being played more in countries like Morocco, which hosted a training session with NBA and WNBA athletes in 2014. 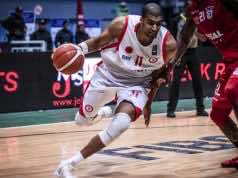 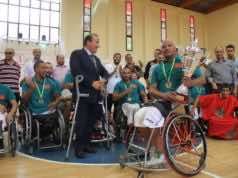 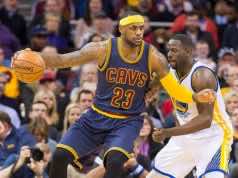 The Warriors: an Impossible Task for LeBron with much at Stake