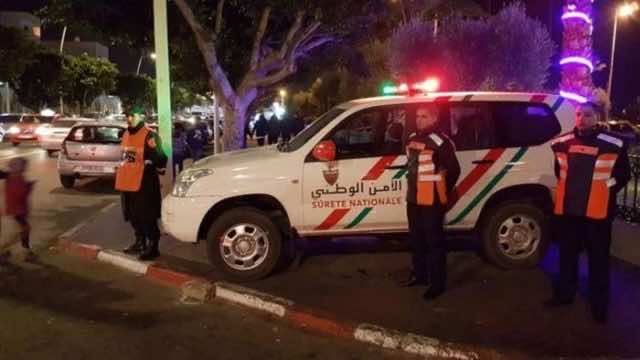 Rabat – Over the weekend of December 1-2, the police caught a member of the network who hada national arrest warrant placed on him for drug trafficking.

The member was accompanied by  a woman and possessed 9 rolls of cocaine and money suspected to have been sourced from trafficking. .

After investigating the individual, police in Marrakech were able to neutralize the main cocaine supplier who also had an arrest warrant on his head.

The inquiry was conducted under the supervision of the General Prosecutor’s Office, and resulted in the arrest of a fourth member of the network, who also had been the subject of a national arrest warrant for psychotropic drug trafficking.

The police took the individuals to custody before charging them for drug trafficking and extramarital sex, while the investigation continues to determine if there are other persons involved in the case.