Rabat – According to the document, Morocco lost an average of $174.019 million per year between 1998 and 2017 due to climate hazards, impacting its gross domestic product in the same period.

Meanwhile, the Global Climate Index ranks the country in the same position as many others, including Namibia, Mauritius, Malta, Mali, Maldives, Luxembourg, Libya, Lebanon, Kuwait, and Qatar.

Germanwatch, an NGO that seeks to influence public policy on trade, the environment and relations between the Global North and South, studied the climate risks of 180 countries this year. Morocco ranked 108th in terms of the number of deaths that occurred in 2017.

Germanwatch is a German non-profit organization founded in 1991, with its headquarters in Bonn and an office in Berlin. Christoph Bals, a German theologian, has been the policy director of Germanwatch since 2005. 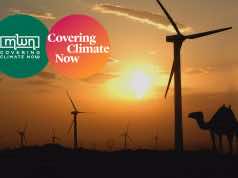 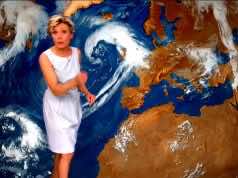 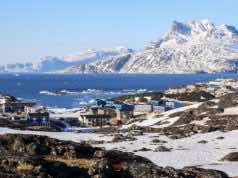