Morocco is Spain’s largest non-EU fresh fruit and vegetables supplier with a total volume of 321,189 tons worth €507 million. 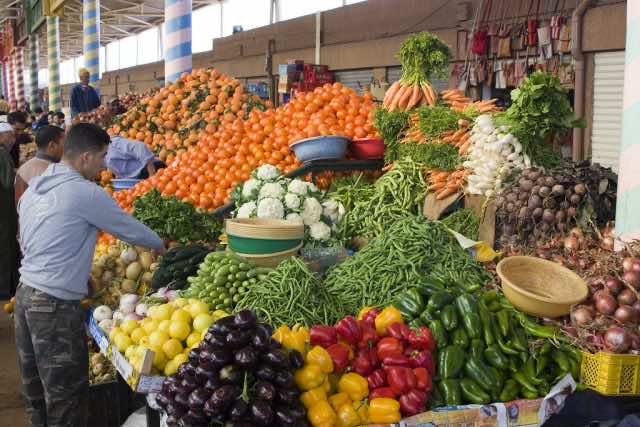 By
Tarek Bazza
-
Tarek Bazza is a journalist at Morocco World News with Master’s degree in Translation from King Fahd School of Translation in Tangier.
Dec 8, 2018
Spread the love

Morocco’s fruit and vegetables exports to Spain amounted to a total of €507 million in terms of financial revenues. The North African country is followed by Peru, with €196 million, and Argentina, with  108 million.

Over the past five years, Morocco’s fresh fruit and vegetables exports to Spain, in the January-September period of each year, have grown from 153,530 tons to 321,188 tons, an increase of  109 percent. Meanwhile, the imports value increased from €185 million to €507 million, up 174 percent over the same period.

The Spanish import of fresh fruits and vegetables from third countries accounted for 70 percent of the total Spanish purchases from January to September, at total value of €2,09 million.