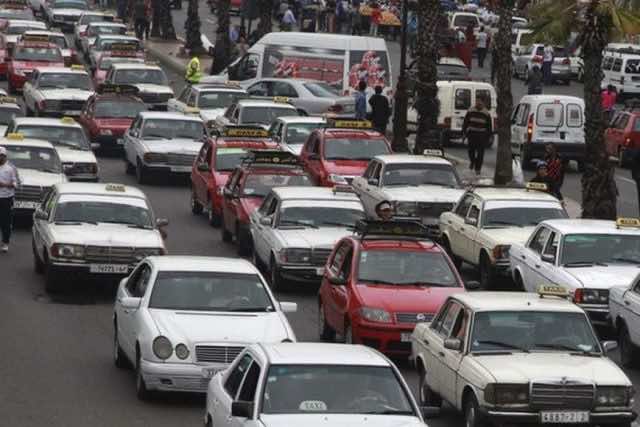 Rabat – Owners of passenger vehicles valued at less than MAD 160,000 will have to pay MAD 12,000 instead of MAD 4,500 to have comprehensive insurance.

The price increase is due to the compensation the client receives from insurance, reported daily newspaper Assabah in its Wednesday edition.

Despite offsets, insurance company profits remain high and do not stop increasing each year. The insurance sector recorded a net profit of MAD 4.33 billion in 2017 and is expected to rise by the end of 2018.

The assurance fee in Morocco is calculated based on tax horsepower, the type of the engine (gasoline or diesel), and the age of the vehicle, among other things.

Assabah, which first reported the news, noted that the insurance companies’ move is “unwarranted and controversial.”

The newspaper suggested that the move is likely to raise eyebrows in various Moroccan sectors, especially given the country’s extremely low minimum wages for employed Moroccans.

But another eyebrow-raising element to the move may be consumers’ feeling that their recent demonstrations against relentless commodity price fluctuations and rising costs of living have not been taken seriously by both the country’s authorities and leading businesses.

Earlier this year, a nationwide boycott movement manifested Moroccans’ accumulated grievances towards a system which many demonstrators said favors rich business owners over Moroccan consumers. While there were promises that prices would go down, things have remained virtually the same.

Meanwhile, demands to raise the country’s minimum wages have been met unfavorably by the government. Last month, chief of government El Othmani’s meeting with trade unions’ representatives ended in a stalemate.

In France, by comparison, only three weeks of general strike resulted in the French government bending to most of the protesters’ demands. France’s Yellow Vests’ demands were similar to the series of complaints Morocco’s boycott campaign had raised: an aloof and pro-rich government elite, as well as an exponential rise in living costs.

The contrast, however, is that France’s popular uprising compelled authorities to–even temporarily–forsake their ivory tower and listen to disaffected and impoverished citizens.

“I know I have hurt some of you and I take full responsibility,” President Macron said in a speech earlier this week, as he announced tax cuts and wage raises. While the French President’s late-minute surrender has not fully placated the protesting, many observers have suggested that his move means that at least the government has taken heed of the people’s struggles to make ends meet.

In Morocco, however, wages are significantly low and stagnant while taxes and insurance fees are exponentially rising. Moreover, Assabah noted, income deduction to pay for taxes or insurances fees should be based on a given customer’s socio-economic status, or the price of the purchased good. But in Morocco, “insurance fees rise when insurance companies feel like it.” 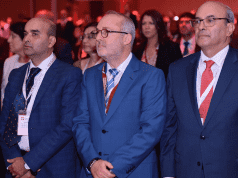 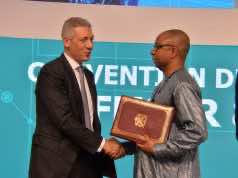